When a Vehicle Loan Is the Tipping Point to Bankruptcy

Predatory auto lenders have long preyed on low-income consumers falsifying the borrower’s income information without any regard to the borrower’s ability to pay the loan.

An editor’s opinion letter in the New York Times puts a spot light on predatory loans arranged by unscrupulous auto dealers.  It points out that these predatory lenders have long preyed on low-income consumers falsifying the borrower’s income information and writing loans with astronomical interest rates and hidden fees so that the dealers can turn a huge profit without regard to the consequences to the borrowers.

Major banks buying up car loans to package them in securities to be sold to investors such as pension funds, insurance companies and others.

For those of you paying attention – this is the same unscrupulous behavior that happened with home loans. 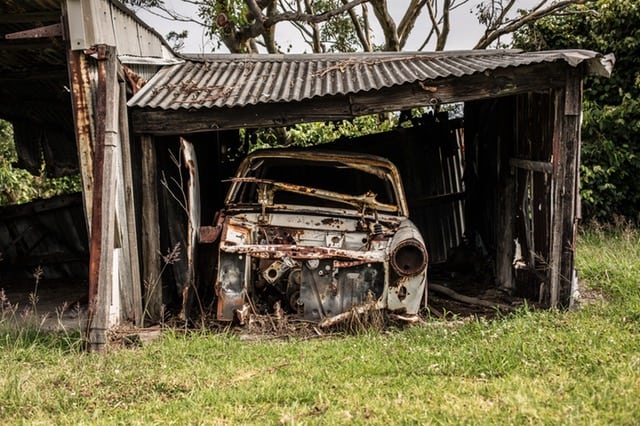 We all remember the disaster caused by banks offered home loans to people who could not financial qualify for the loans.  Before the loans could go into default the bankruptcy sold the loans to investor groups.   Now we have a replay of the mortgage crisis, but instead it is major banks buying up car loans to package them in securities to be sold to investors such as pension funds, insurance companies and others.   Some of these banks are entering into alliances with unscrupulous dealers, including one who was indicted on grand larceny charges that he defrauded two dozen buyers.

Does a false financial statement make it impossible for a borrower to discharge debt under Section 523(a)(2)(B)(iii)?

Not according to In re Brown, 17-21719, E.D. CA, Bankr Court). “A bank’s blind reliance on financial ratios does not qualify as “reasonable reliance” on a false financial statement for purposes of excepting a debt from discharge under 11 U.S.C. § 523(a) (2) (B) (iii) when it has information inconsistent with the credit application presented through an automobile dealer.”

I am sure everyone reading this recalls at least one or two stories about an vehicle buyer who leaves the auto lot believing that the deal has closed, only to be summoned back days or weeks later and told that original deal fell through.  That he or she must either surrender the car or accept a higher interest rate and terms that are much less advantageous.   Of course, the vehicle they traded in is gone and the auto seller professes there is no way to have it returned because it was “sold to someone else”.   The buyer feels that they have no other option to sign new documents which locks them into a burdensome loan that eventually goes into default.

We have several videos on this site.  Below are two: