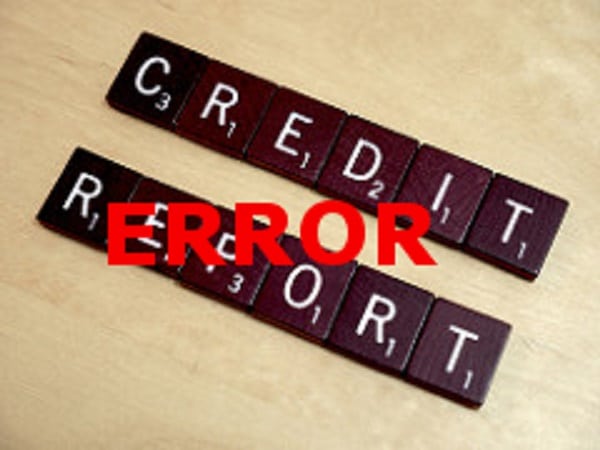 The Fair Credit Reporting Act “FCRA” and the Bankruptcy Code deal with debt differently and this difference can become confusing for everyone, including experienced bankruptcy attorneys.  For instance, the legal status of a debt changes as a bankruptcy moves to conclusion.  At the beginning of a bankruptcy the automatic stay stops most creditors seizing assets from the bankruptcy estate’s assets without an order from the Bankruptcy Court.   But the debt is still the same as before the bankruptcy was filed.  If the case is dismissed the creditor has all the same rights as before the bankruptcy was filed.  Reporting the debt to the credit bureaus has raised lots of issues in bankruptcy.  Many courts have found there is no liability under the FCRA to report a debt as being in default, at least until the case is discharged.

An order discharging the debt alters the legal nature of the debt and prohibits collection efforts.

Once the order of discharge is entered it “operates as an injunction against the commencement or continuation of an action … to collect, recover or offset any such debt as a personal liability of the debtor.”  Therefore, a discharge order (unlike the automatic stay) alters the legal nature of the debt. Many courts have interpreted the FCRA to require credit reporting agencies “CRA” and furnishers to adjust credit reports after an order of discharge, otherwise be liable under the FCRA (not all courts follow this line of thought).

Plans of reorganization are a key component of Chapter 11 and 13 cases.  In order for a reorganization to be successful a plan must be confirmed and completed.  The challenge for the courts is to determine how the debts should be reported on a credit report before completion of the plan.  The order confirming the plan binds the debtor and creditors to the plan’s provisions, and controls any contracts that existed before the bankruptcy was filed, including the amount to be paid and lien priority. Once the plan is confirmed the United States Supreme Court determined that creditors may not relitigate their treatment under the plan (basically they already had their shot at the apple).  Although confirmation binds the parties to the plan’s terms, it does so only as long as the case is active and is subsequently discharged.

If a case is dismissed the debts return to the same position as before the bankruptcy was filed, offset by any monies the creditors received during the case.

Given that the bankruptcy is not completed until discharge this raises the issue of whether a credit report can be determined to be inaccurate or misleading if it discloses the pre-petition debt after the bankruptcy court confirms a plan reducing the amount to be paid on the claim, or if it must report the amount established by the confirmed plan (not yet discharged).  You can see the quandary.