In an article published by the National Consumer Bankruptcy Rights Center outlines the completely irresponsible and illegal actions of Bank of America.  The homeowners, like thousands before them, followed their bank’s direction to default on their home loan so they could qualify for a loan modification.  B of A constantly lost paperwork, denied modification with no reason, starting and stopping foreclosures, ignoring the automatic stay when filing for bankruptcy, along with many other outrageous actions.

“The mirage of promised mortgage modification lured the plaintiff debtors into a kafkaesque nightmare of stay-violating foreclosure and unlawful detainer,” for which the court ordered over $1 million dollars in actual damages plus a significant punitive damage award. Sundquist v. Bank of America, No. 10-35624, Adv. Proc. No. 14-2278 (Bankr. E.D. Cal. March 23, 2017).

Bank of America willfully violated the automatic stay by:

among other things, foreclosing on the Sundquist residence, prosecuting an unlawful detainer action, forcing them to move, secretly rescinding the foreclosure, failing to protect the residence from looting, refusing to pay for Sundquist property lost, and subjecting the Sundquists to a mortgage modification charade. Pursuant to § 362(k)(1), Bank of America is liable for all damages incurred between the initial violation of the automatic stay and the time the stay violation is fully remedied (which remedy comes in this decision and accompanying judgment). 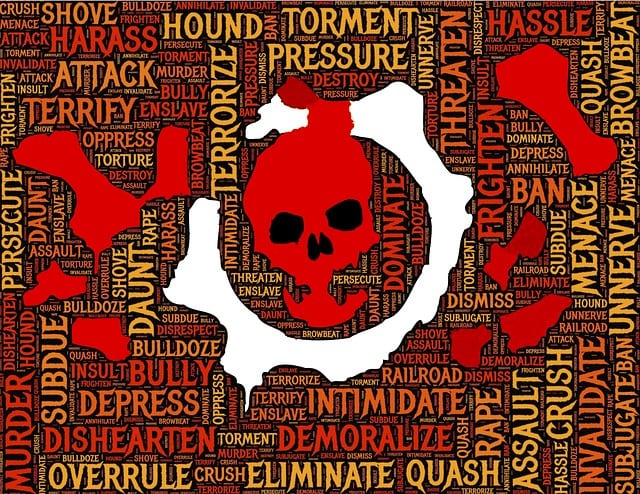 The Sundquists filed for chapter 13 bankruptcy under threat of imminent foreclosure. After foreclosing in violation of the stay, Bank of America sent thugs to stake out the residence and intimidate the family, and gave them a three-day notice of eviction causing the Sundquists and their children to find temporary housing. Upon learning that they were no longer the owners of the home, the Sundquists voluntarily dismissed their bankruptcy case thereby ending the automatic stay. Meanwhile, and without the Sundquists’s knowledge, Bank of America rescinded the foreclosure and returned title of the home to them. When they later returned to the house they found that major appliances had been removed. In keeping with its conduct throughout, Bank of America attempted to collect mortgage payments for the months the Sundquists had been without their home.

Bank of America found to willfully cause extreme emotional distress

The court found Bank of America’s conduct to be willful and intentional and that it resulted in “emotional distress, lost income, apparent heart attack, suicide attempt, and post-traumatic stress disorder, for all of which Bank of America disclaim[ed] responsibility.”

The decision is likely to be appealed.