According to an article in ACC International (an Association of Credit and Collection Professionals) “On the heels of a strong holiday shopping season, our data show that consumers are charging more of their purchases, a positive sign for the credit card industry,” said Nidhi Verma, director of research and consulting in TransUnion’s financial services business unit. “With a stabilized delinquency environment reflected by essentially the same delinquency rate as in Q4 2013, credit card balance growth generally reflects a healthy market with more consumers gaining access to credit—and using that credit to make purchases.”

U.S. loans got riskier at the end of last year as the federal government encouraged looser credit and nonbanks continued their rise in mortgage lending. 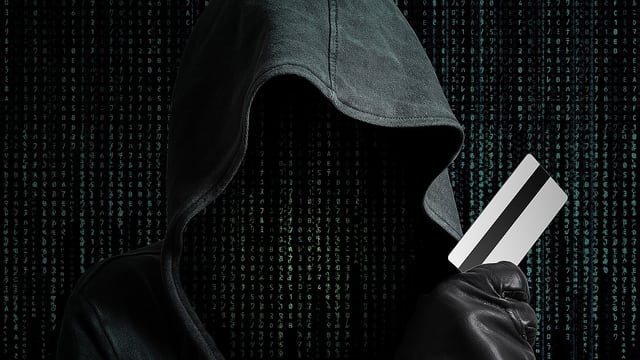 What does this quote above really mean?  It means that more people are charging their purchases rather than paying out right.  This may be a “positive sign for the credit card industry”, but it is troubling sign for the consumer.   Recent posts on the IVA Debt blog has great insight on current affairs and they stress that, new debt is great for the credit card industry, but what does it really mean for the consumer?

Many more have credit card debt than ever before

According to an article in Scotsman’s Guide (publication for mortgage originators) “U.S. loans got riskier at the end of last year as the federal government encouraged looser credit and nonbanks continued their rise in mortgage lending, according to American Enterprise Institute’s (AEI’s) International Center on Housing Risk.

AEI’s National Mortgage Index increased to 11.97 percent in January, up 0.4 percent for the quarter and 0.8 percent from a year ago. Meanwhile, the index that tracks Federal Housing Administration-backed loans jumped to 24.41 percent, up 1.5 percent year over year. This means that AEI estimates that nearly 12 percent of all loans that it tracks and nearly a quarter of FHA-backed loans would fail in a severe recession similar to the financial crisis of 2007-2008. (emphasis added)

Stephen Oliner, the center’s co-director, said in a morning briefing on Monday that credit remains loose.

“We continue to find that the QM [Qualified Mortgage] regulation has not been reducing the volume of loans of high-debt-to-income ratio,” Oliner said. “Over the past three months, nearly a quarter of loans had a debt-to-income ratio above the nominal QM limit of 43 percent, which is a few percentages above the share of new loans in the half year before the QM regulation went into play.”

What is disturbing about this article?  Two things.  First, the use of credit is growing, most likely by the young who do not know how to handle credit.  Second, the average of every credit card is approximately $5,330 and increasing every year.   Since more consumers have at least 2 cards, that means they are carrying approximately $10,660 of debt.  This amount would be almost impossible for most consumers to pay in the next six months.