Diane receives perfect 10 out of 10 in reviews at AVVO. 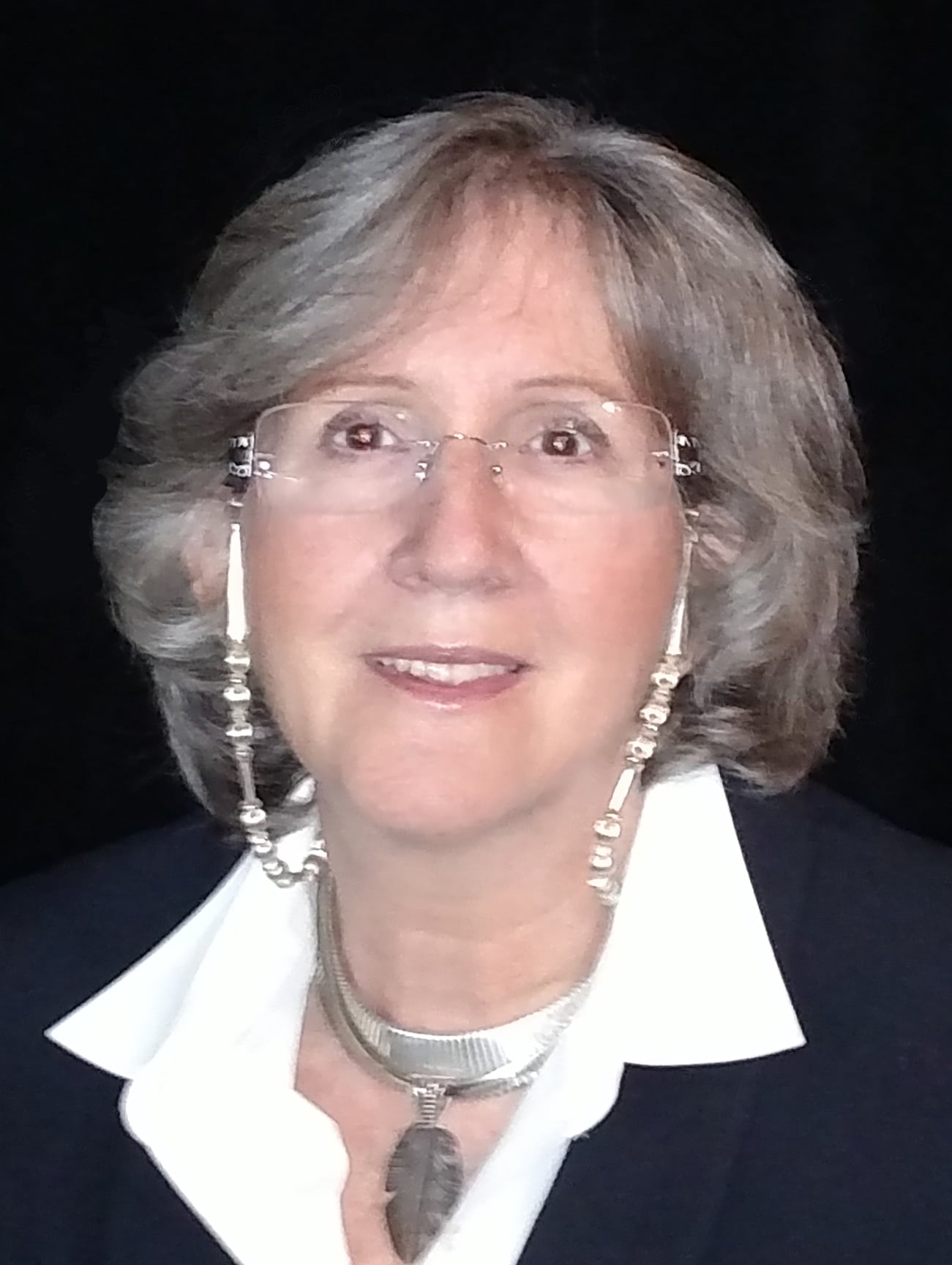 AVVO is a Seattle-based company that helps consumers make better legal decisions by offering free Q&A forums, backed by ratings and profiles for 90 percent of the lawyers in the country.  They have teamed with us to present this list of the top lawyers in the Phoenix area. Lawyers are ranked based on their professional backgrounds, according to Avvo’s proprietary algorithms.  The Avvo Rating is a score on a 10-point scale distilled from the raw rankings it generated. These ratings and rankings were calculated as of Aug. 1, 2016.

We have several videos on our web site.  Below are a coupld that might be of interest:

It is my opinion that every professional has an obligation to give back to their community.  Accepting a license to practice law or medicine is promising to do more than just earn money.  It is a promise to help those who cannot help themselves.  This can be done by participating in community events, teaching, writing articles or offering one-on-one assistance to those in need.

Do I Have to Pay Taxes if I File Bankruptcy?