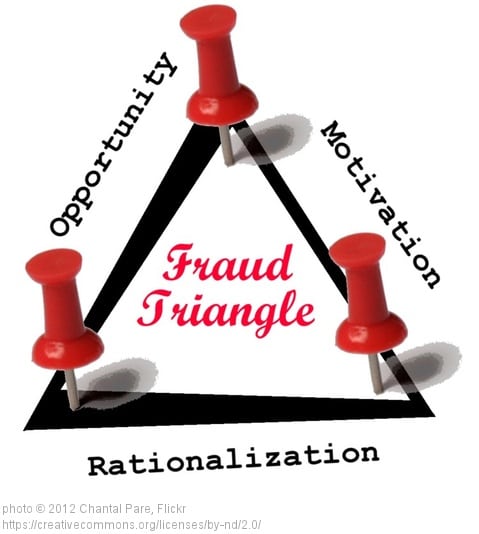 The action offered its share of drama even during motion practice, when the defendant was one of those that took up the sword against the Bureau on constitutionality grounds. It lost that motion last month but managed first to get the Court to hold that CFPB officials could be subjected to depositions. Trial was set to begin on February 10, 2015, but instead the court held an evidentiary hearing that day in connection with the CFPB’s motion for sanctions against the defendant for fabricating and destroying evidence.

I provide this information because in order to warn people that they should research on-line reviews before hiring anyone.  NOTE – Do not trust that all reviews are real.  Google has been attempting to uncover and stop fraudulent reviews, but I know of several large TV or Internet advertising law firms who pay for reviews.

Am I Responsible for My Deceased Spouse’s Pre-marriage Debts?

Ten Things You Need to Know Before Filing Bankruptcy