Bankruptcy Can Help Older Americans Take Control of Their Lives

Many elderly live in terror of a debt collector calling. Those collectors are well-known to lie about the senior citizen’s rights. 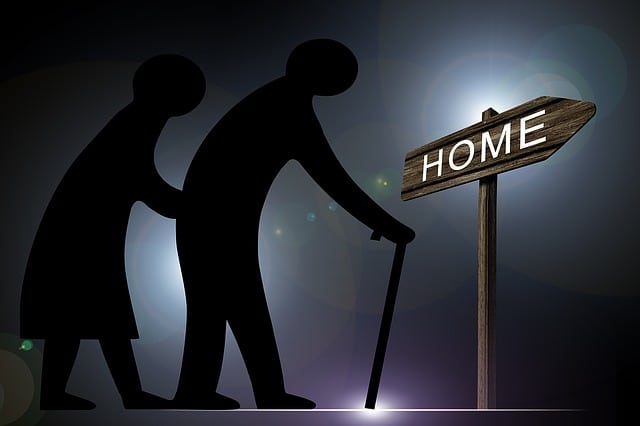 I highly recommend this great article in the New York Times about bankruptcy and the elderly.  Everyone should understand the issues related to protecting your own or your parents’ hard earned retirement funds when faced with a financial crisis.  A good percentage of every client I meet has dipped into their retirement funds to pay off debts, only to find the debts never end – default interest, late charges, attorney and collection fees…… the list goes on and on.

The following is a brief clip of the entire article.

For some older Americans, bankruptcy can bring much-needed relief from debt brought on by medical expenses or helping needy children, and experts say it can be a valuable tool to protect retirement assets, after negotiating with creditors. But with reliable statistics on current bankruptcies hard to come by, anecdotal evidence suggests that shame at being in financial turmoil frequently prevents retirees from getting help early.

“People usually postpone bankruptcy for several years before filing,” said Deborah Thorne, an associate professor of sociology at Ohio University, who has studied older Americans and bankruptcy. “When finances head south, they should file right away.”

By spending retirement assets, Ms. Thorne said, retirees risk a downward financial spiral from which they are less likely to recover than younger people. A better strategy is to defend assets at all costs, she said.