Can a debt come back from the dead?  Yes, it is referred to as a ‘zombie debt’.

Most states have ‘statute of limitations‘ which control the creditor’s or collection company’s rights, including whether they can sue on a debt.

How is a debt revived?

Collection companies will do anything in their power to revive a dead debt (one outside the statute of limitations).  They know the debt is uncollectable, but the collection company is not going to tell the consumer.  Instead, they bully the consumer into paying “just a few dollars”.  The consumer thinks this is an innocent way to hold off the debt collector, but what they don’t know is this just revived the debt so the current debt or future collector can sue for the full amount.  So, paying a few cents can cause a debt to rise from the dead and haunt the consumer for many more years. 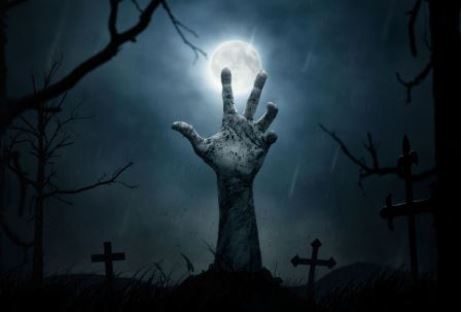 According to the Washington Post every year this results in “tens of billions of dollars” that were past the statute of limitations.  See report by Receivables Management Association International.

The complicated nature of the law can leave consumers at a disadvantage and lead to what is known in the industry as “duping,” or tricking the consumer to revive old debts, said Marc C. McAllister, a professor at Texas State University who wrote the 2018 paper “Ending Litigation and Financial Windfalls on Time-Barred Debts.”

Jefferson Capital Systems, a debt collector, offered people with zombie debts a new credit card.  What the borrowers were not told is they were enrolled in a repayment program for their old bills, the Federal Trade Commission found.  The first payment resulted in the zombie debt coming back to life. (Note – supposedly Jefferson is no longer doing this, but I have to wonder if we just have not found their latest ploy.)

Encore Capital Group and Portfolio Recovery Associates, fined by CFPB $80 million after they sent thousands of letters to consumers offering to “settle” their old debts without explaining that the payments would revive the old debts.

Consumers do not understand their legal rights 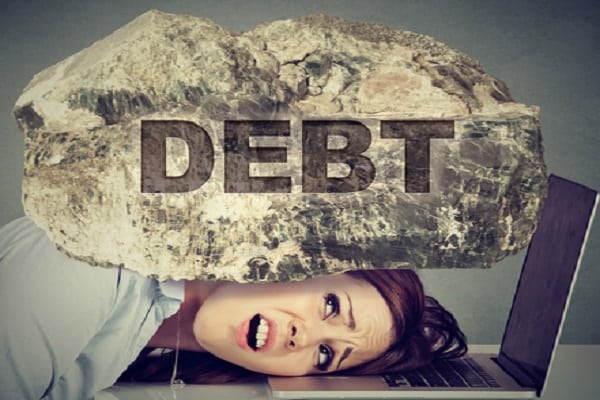 There are many reasons why a consumer cannot pay a debt – illness, unemployment, divorce, fraud, death of a spouse, etc.  All consumers need to understand their rights and not rely on the honesty of a creditor or debt collector. After all, the collection company makes a huge profit in collecting debts.  Many times the collection agents are paid a large percentage of the funds collected.

According to Professor McAllister “If you’re unsavvy and don’t really understand what’s going on, you might agree to make a $10 payment just so they will stop calling,” he said. “Now the entire amount has been revived, and they can sue you for the entire amount.”  Read his article: “Ending Litigation and Financial Windfalls on Time-Barred Debts.”

Why do people and companies find it necessary to bully, lie, defraud, cheat or steal from others?  Do I believe that we should pay our bills?  Absolutely!!  Do I understand that no one can control their future?  Certainly!!  Laws were created to provide guidelines for us all and/or protect those who cannot protect themselves.  When a person or company chooses to ignore the law in order to pad their own pockets – that is pure evil.
By Diane Drain|Published On: August 18th, 2019|Last Updated: July 14th, 2022|