May 7, 2019 – IN THE UNITED STATES COURT OF APPEALS FOR THE FIFTH CIRCUIT UPHOLDS BANKRUPTCY AND DISTRICT COURTS’ RULINGS:

As amply demonstrated by the record, in what should have been a simple and straightforward bankruptcy matter, UpRight Law, LLC misled and neglected the debtor for approximately two years. Considering UpRight Law, LLC’s many rule violations and the egregious way that it mishandled the debtor’s case, the bankruptcy court’s well-reasoned memorandum opinion correctly disposed of this motion.

Sanctioned for causing ‘unconscionable’ harm to their clients

The court found that the law firm and its attorneys, “systematically engaged in the unauthorized practice of law, provided inadequate representation to consumer debtor clients, and promoted and participated in a scheme to convert auto lenders’ collateral and then misrepresented the nature of that scheme..” said Director Cliff White of the Executive Office for U.S. Trustees. 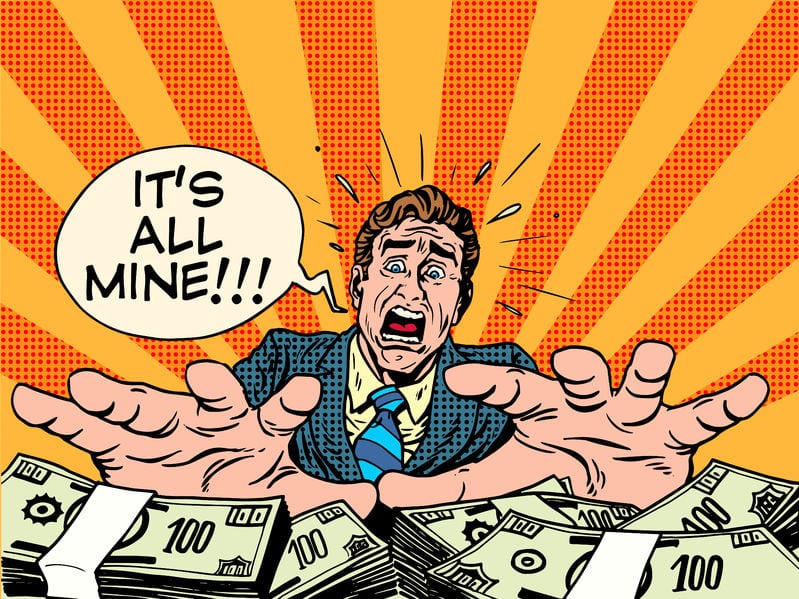 UpRight caused harm to the integrity of the bankruptcy system

The court also revoked UpRight’s bankruptcy filing privileges in the Western District of Virginia for not less than five years, and its local partners for 12 and 18 months, respectively. The bankruptcy court also sanctioned Sperro LLC (Sperro), an Indiana towing, ordering turnover of funds.

“Lawyers who inadequately represent consumer debtors harm not only their clients, but also creditors and the integrity of the bankruptcy system,” said Director White. “The damage caused increases exponentially when they operate nationally, like UpRight. This case is demonstrative of the vigorous enforcement actions that the U.S. Trustee Program can and will take to protect all stakeholders in the bankruptcy process.”

“To oversimplify (and leave out certain other issues of bad behavior), the law firm steered debtors who owned cars in which they had zero equity into an arrangement in which the debtor’s car would be towed for an (unpaid) fee by an affiliated firm and then stored in Indiana. The existing auto lender would never be notified of any of this. The affiliate would then assert a warehouseman’s lien for the unpaid fee and foreclose on the car, and use the sale proceeds to pay back the fee and pay the debtor’s bankruptcy filing fee to the law firm, with the auto lender getting nothing.” 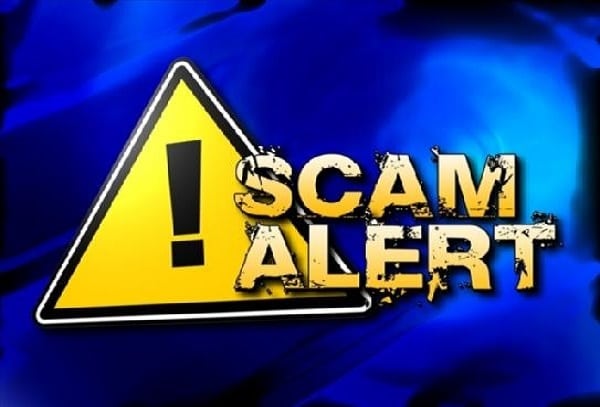 Anyone, especially a lawyer or doctor, who takes advantage of someone should be put in public stockades and branded for life.  Law firms like UpRight give all lawyers a bad reputation, but despite all the press they are still finding new people to pray on.  If everyone they have ripped off will file reviews (Google, Yelp, AVVO, etc.) it will help to protect new clients from being harmed.

People in financial distress are vulnerable to people who don’t care about the damage they do.  Use your common sense with hiring any professional.

Too Poor to File Bankruptcy – a New Class of Americans

What is a Proof of Claim in a Bankruptcy?

Buying at a Foreclosure May Become a Disaster Scroll to top