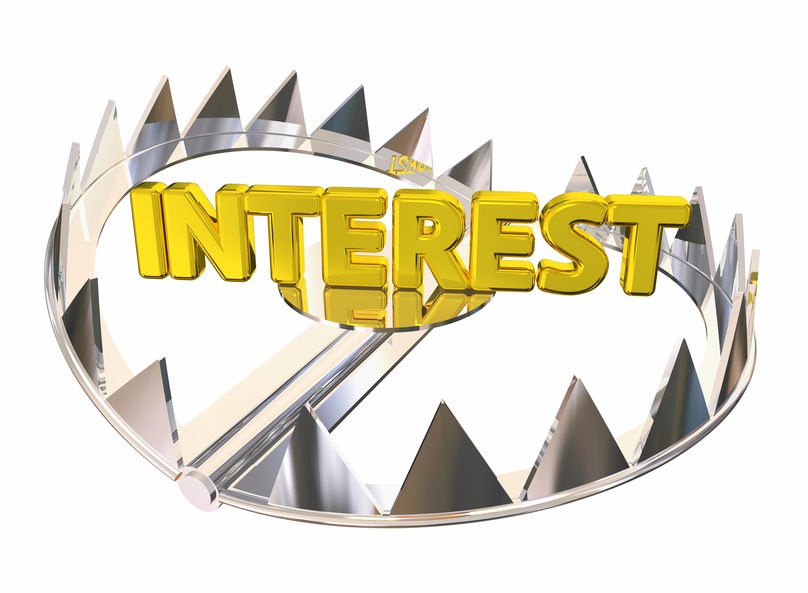 According to an article in Credit Slips, posted by Adam Levitin, the Trump administration has just proposed a rule that declares open season on consumers for subprime lenders. The Office of Comptroller of the Currency and the Federal Deposit Insurance Corporation have released parallel proposed rulemakings that will effectively allow subprime consumer lending that is not subject to any interest rate regulation, including by unlicensed lenders (specifically payday lenders).

The proposed rule provides that lenders may charge whatever interest they want (current rates are 300% and up).

The Trump administration’s proposal would allow payday lenders to make loans in every state without regard to state usury laws (or state licensing requirements and thus enforcement of other state consumer protection laws)…just as long as those lenders partner with a bank.

The author doubts there is legal authority for this proposed rule, but these payday lenders and others will get away with ignoring state law and other consumer protections until a court orders them to stop abusing the consumer. How many years will that take? How many vulnerable consumers’ will sacrifice their financial futures while waiting for the courts to act?

The banks won’t help most consumers with financial problems, so the only option may be a payday or sub-prime lender in order to pay rent or buy food.  Until now, there were some state laws to protect the consumers.  These laws or rules had limits on interest rates, terms for the loans, etc.  Many states ran payday and sub-prime lending out that state.  Then payday and sub-prime lenders took their business on-line, with the hopes of avoiding state regulation.  Sometimes that worked, sometimes not.
Because these borrowers are mostly elderly, those on fixed income and minorities, they don’t have the financial power to pass new laws, therefore little has been done to protect them.  This proposed Trump administrative rule exposes these vulnerable consumers even more than they are today.  It empowers the payday and sub-prime lender the freedom to treat desperate borrowers anyway they like. If the payday and sub-prime lenders get in trouble, they just close their doors and open new businesses under another name.
By Diane Drain|Published On: November 30th, 2019|Last Updated: May 29th, 2022|