A Rule change lets certain borrowers who have gone through a foreclosure or bankruptcy, but have repaired their credit, become eligible for FHA mortgage in one year. 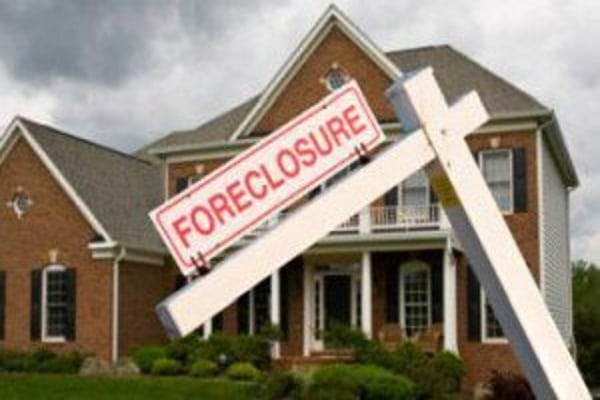 The Obama administration wants to create a mortgage market that is more forgiving to borrowers who lost their homes due to the recession (all in an effort that could widen the pool of potential homeowners).  A recent rule change lets certain borrowers who have gone through a foreclosure, bankruptcy or other adverse event — but who have repaired their credit — become eligible to receive a new mortgage backed by the Federal Housing Administration after waiting as little as one year. Previously, they had to wait at least three years before they could qualify for a new government-backed loan.

According to T-Square Properties, to be eligible for the new FHA loans, borrowers must show that their foreclosure or bankruptcy was caused by a job loss or reduction in income that was beyond their control. Borrowers also must prove that their incomes have had a “full recovery” and complete housing counseling before getting a new mortgage.

HUD, which runs the FHA, played down criticism that these loan are a return to risky lending practices. “What we are talking about is getting back to responsible, plain-vanilla lending,”

He said in an interview. “We believe these are low-risk loans that can be made safely.” 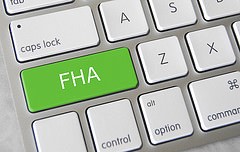 But it isn’t clear whether banks will be eager to offer loans with the new terms at a time when they are facing a wave of lawsuits and investigations related to other government-backed loans. In addition, over the past four years, banks have had to buy back tens of billions of defaulted loans as Fannie, Freddie and the FHA faced mounting losses. Because of uncertainties about these “put-backs,” lenders have imposed more conservative standards than what the federal entities require. The FHA says it has a separate effort under way to provide greater clarity about when banks could face put-backs. However, lenders say those changes haven’t been specific enough to change their lending posture.

In the four years ended last September, some 3.9 million homes had been lost to foreclosure. About 1 million borrowers who went through foreclosure during the crisis have already waited the required three years to be eligible for an FHA-backed mortgage, and by early next year that number could rise to 1.5 million, according to estimates from Moody’s Analytics.

While the new rules could help some buyers, many former homeowners will need more time to repair their credit, said Aviva Lomeli, a real-estate agent with Redfin who represents Ms. Alvarado. “You don’t necessarily start recovering one day after you finish a short sale,” she said.

MUSINGS BY DIANE: “I agree that everyone who can afford a home should have the opportunity to buy one. I am always very leery about government programs to make it easier to buy anything extremely expensive – such as a home or business. In Arizona we have some protection for homeowners – called the anti-deficiency statutes. Not all states have this protection which leave so many ex-homeowners faced with deficiency lawsuits resulting in garnished wages and seized assets.

Be careful – this could be very dangerous for the borrower.”

Foreclosures Predicted to Increase in 2015