The Consumer Financial Protection Bureau (CFPB) released a report focusing on mortgages made to first-time homebuyers who are serving in the armed forces or are veterans. The Bureau’s report is the first time researchers have been able to provide a description and analysis of servicemembers’ mortgage choices and mortgage performance, both during and after the housing crisis of the last decade. (reprint from CFPB announcement – 3/1/19) 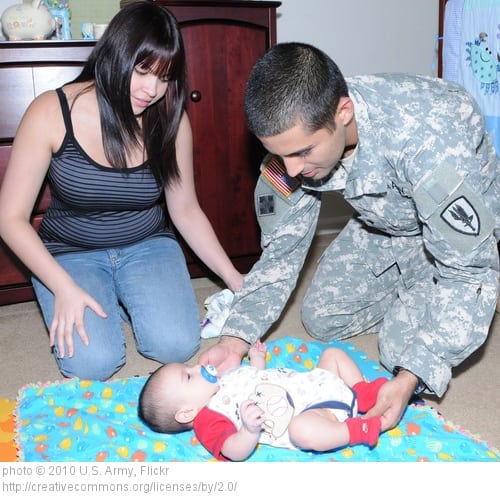 When buying a house, servicemembers — defined here to include both those on active duty and veterans — have the option of taking out a home loan that is partially guaranteed by the U.S. Department of Veterans Affairs (VA). VA-guaranteed home loans differ from other mortgages in several ways including allowing a purchase with no down payment and without mortgage insurance. Servicemembers may also choose other mortgage products, including conventional loans or loans by a different government agency.

Today’s report spans the years leading up to and after the housing crisis. Among the key findings:

WARNING FROM DIANE DRAIN: Using your VA benefits to buy a home may lead to serious financial problems if you cannot pay your mortgage and the lender forecloses.
PLEASE TALK TO AN EXPERIENCED FORECLOSURE LAWYER ABOUT YOUR RIGHTS.

I did not let my ‘jar head’ HUSBAND use his VA eligibility to buy our home because of this exposure.
Arizona law protects us, but not federal law.