There has been a fierce battle over the lawsuits, brought by Charles Juntikka, a bankruptcy lawyer in Manhattan, and George F. Carpinello, a partner with Boies, Schiller & Flexner. 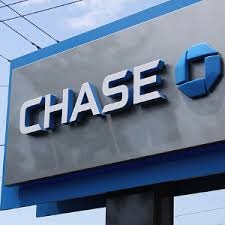 Judge Robert D. Drain, who is presiding over the cases, has repeatedly refused the banks’ requests to throw out the lawsuits. In July, when he refused to dismiss the case against JPMorgan, he said, “The complaint sets forth a cause of action that Chase is using the inaccuracy of its credit reporting on a systematic basis to further its business of selling debts and its buyer’s collection of such debt.”

At a hearing in April, transcripts show, the judge criticized Citigroup for not changing the way it reports debts to the credit reporting agencies. “I continue to believe there’s one reason, and one reason only, that Citibank refuses to change its policy,” the judge said. The reason, the judge went on, is “because it makes money off of it.” 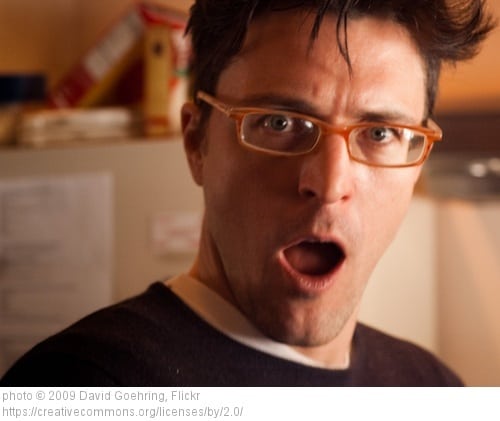 This problem has plagued close to a million people who have filed for bankruptcy protection, only to find their debts incorrectly reported.   To exacerbate the situation, Bank of America, Chase, Citigroup and Synchrony Financial, formerly GE Capital Retail Finance sold these discharged debts to collectors, and did not disclose they were discharged in bankruptcy.  Why??  Because they could sell the debts for more if they failed to disclosed the were noncollectable debts.

The consequences of these debts still appearing on a credit report without any reference to the bankruptcy discharge?  People lose their jobs or cannot get a job because of this “bad” debt.  People are denied the right to rent or purchase as house, or buy a car.  Harassing calls from these debt collectors “zombie debt buyers”.  These debt buyers call without regard to the truth of the discharged debt.

Thank you Judge Robert D. Drain – it is about time someone stood up to these greedy companies who flagrantly ignore the law because they think they are too big to be caught or punished.

You can only hope there is a special place for these folks in the afterlife.