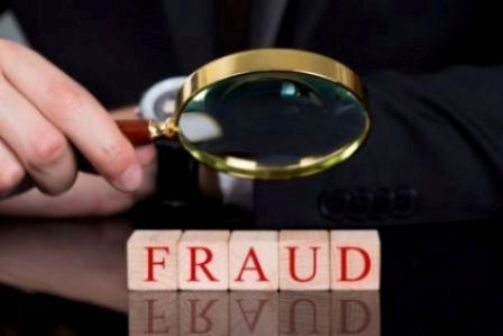 “Today, the Bureau is taking action against companies that charged illegal fees and misled consumers about their ability to fix their credit,” said CFPB Director Richard Cordray. “We will remain vigilant about protecting consumers from companies that mislead them to turn a dishonest profit.”

In addition to paying the amounts contained in the proposed final judgments, all defendants would be prohibited from doing business within the credit repair industry for five years and permanently prohibited from violating the Dodd-Frank Act or the Telemarketing Sales Rule. They have been filed with the U.S. District Court for the Central District of California, and they are only effective if approved by the presiding judge.

In September 2016, the CFPB filed a lawsuit alleging similar violations of federal law against Prime Marketing Holdings, a credit repair company that partnered with Park View Law from September 2014 to June 2015.  That litigation is ongoing.

The Bureau also issued a consumer advisory in September 2016 to alert consumers about companies that engage in potentially misleading credit repair services.

People are very trusting.  They believe the lies of these credit “repair” companies because they believe there is no other option.  Are there alternatives – of course!!  I refer folks to the National Foundation of Consumer Credit Counselors, a true non-profit that has been around for more than 40 years.  Their business is to help people pay off credit cards over a period of time, at (perhaps) a reduced interest.  There is also bankruptcy, which I know that sounds scary, but it is a great idea to educate yourself about both of the these options.  NEVER use a credit repair company.
By Diane Drain|Published On: July 5th, 2019|Last Updated: July 14th, 2022|