As of 3/20/20: NOTE THE FOLLOWING ARE FEDERAL LOAN PROGRAMS and DON’T APPLY TO PRIVATE or CONVENTIONAL LOANS:

A list of what the different federal lenders are doing in regard to foreclosures: 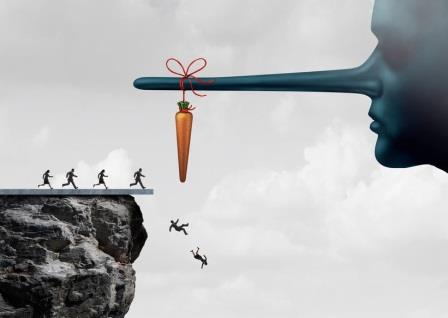 What most people do not know if that the President cannot stop or postpone foreclosures or evictions.  Federal laws must come from Congress, then signed into law by the president.  State law come from the State Legislature, then signed into law by the governor of that state.  Normally, state laws govern real estate in that state (which also governs foreclosures and evictions in that state).  Federal laws or policies can govern federal agencies, such as HUD, Fannie or Freddie.
There is also a constitutional issue of “taking” someone’s property without just cause or repayment.  This applies to a landlord trying to evict someone for failure to pay or a lender trying to evict someone for failure to pay.  To take away the rights of the landlord or lender, without just cause is unconstitutional.
Just because our current president says something will happen is far from a guaranty that will happen.  Instead, this exemplifies his failure to understand how laws are created in the United States.  Shame on him because millions of people will think is a “real thing”.
How Can I Help You?

How to Protect Yourself Financially During COVID-19 Crisis

Protecting Renters and Homeowners During COVID-19