The Consumer Financial Protection Bureau (Bureau) 2/5/2019 announced a settlement with Cash Tyme, a payday retail lender with outlets in Alabama, Florida, Indiana, Kentucky, Louisiana, Mississippi, and Tennessee. Cash Tyme is the operating name for CMM, LLC, and its wholly owned subsidiaries in those states.

According to the consent order, the Bureau found that Cash Tyme violated the Consumer Financial Protection Act of 2010 by:

Failure to provide initial privacy notices to borrowers and failed to follow the Truth in Lending laws. 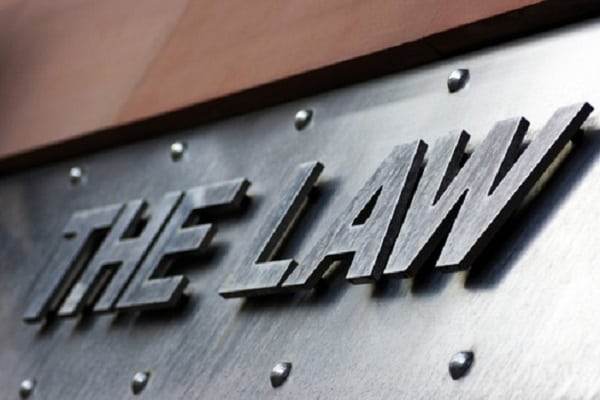 Also, the Bureau found that Cash Tyme violated the Gramm-Leach-Bliley Act and Regulation P by failing to provide initial privacy notices to borrowers. The Bureau also found that Cash Tyme violated the Truth in Lending Act and Regulation Z when it failed to include a payday loan fee charged to Kentucky customers in the annual percentage rate (APR) in loan contracts and advertisements, and rounded APRs to whole numbers in advertisements; and when it published advertisements that included an example APR and payment amount that was based on an example term of repayment, without disclosing the corresponding repayment terms it had used to calculate that APR.

Under the terms of the consent order, Cash Tyme must, among other provisions, pay a civil money penalty of $100,000.

Copy of the consent order

Who uses payday or title loan companies?  Typically the most desperate who have no other place to go for money to pay necessities, such as food, rent or a car loan.  What happens when they sign this type of outrageous loan?  The borrower finds that the terms of the loan were lies.  They end up borrowing more money to pay the loans, while not paying their rent or mortgage and not buying food.  If it was a car title then they will lose their car.
It appears that the cost of payday and title loans is as much as 400% to 700% interest.  Most state laws would not allow this type of loan, but the payday loan companies have taken these loans to states that permit this type of lending, or to foreign countries, or Indian reservations.  Doubt me?  Read the links below.
By Diane Drain|Published On: April 30th, 2019|Last Updated: August 2nd, 2020|