This message will be appreciated by those of you over the age of 50. For the rest of you, just hang in there, you’ll get there eventually. :-)

My mind is like an internet browser. 19 tabs open, 3 of them are frozen, and I have no idea where the music is coming from. 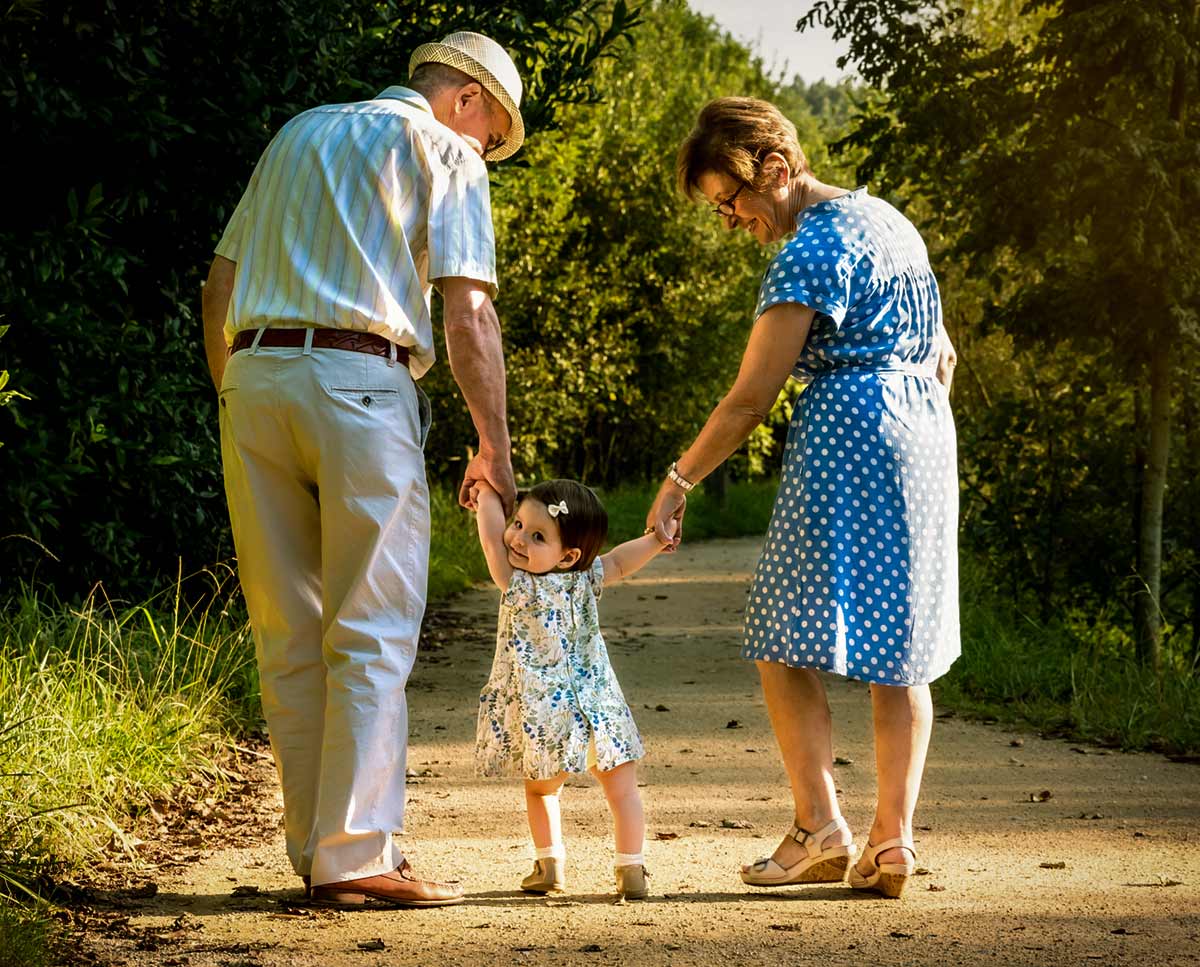 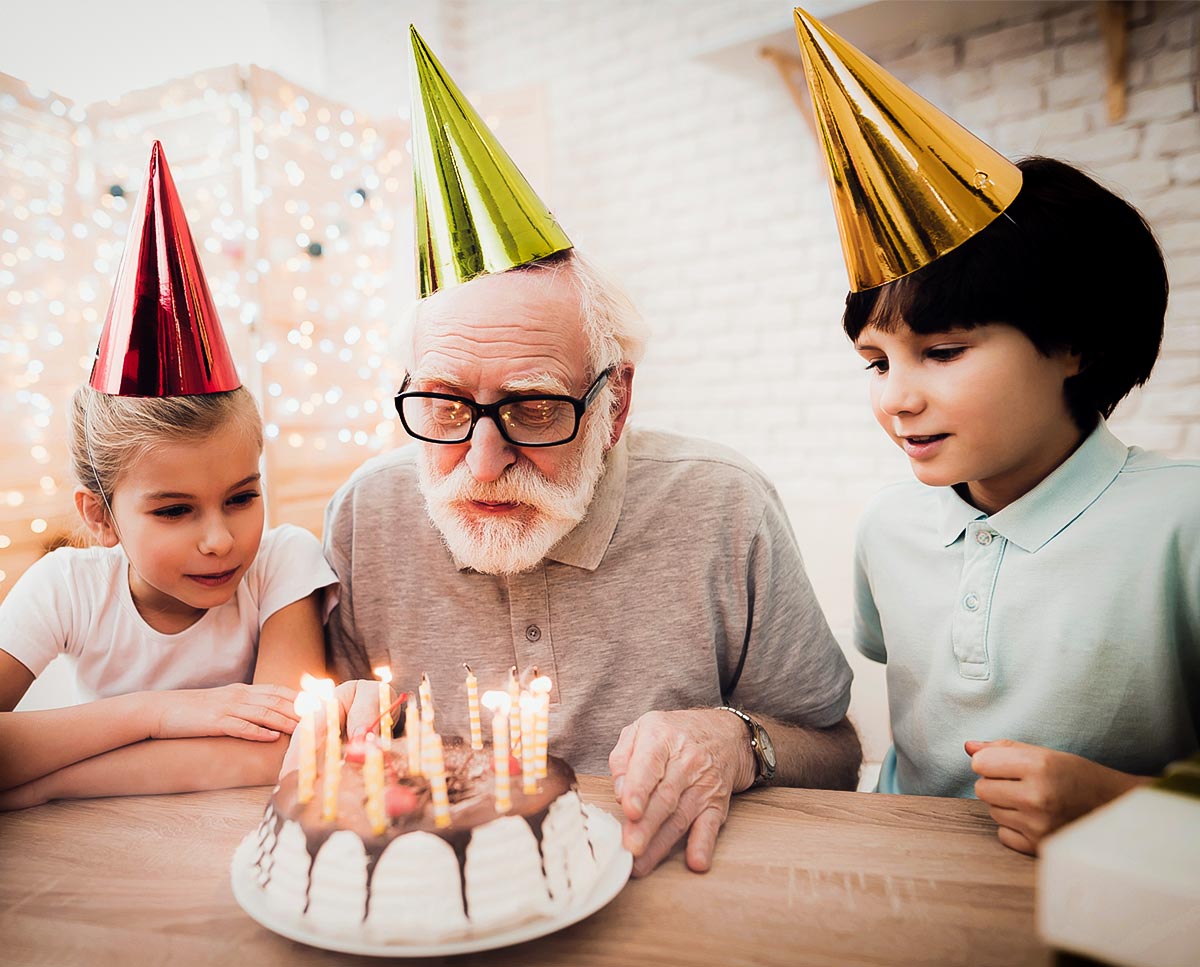 Old Age is a Gift…

The other day a young person asked me how I felt about being old. I was taken aback, for I do not think of myself as old. Upon seeing my reaction, she was immediately embarrassed, but I explained that it was an interesting question, and I would ponder it, and let her know.

Old age, I decided, is a gift. I am now, probably for the first time in my life, the person I have always wanted to be. Oh, not my body! I sometime despair over my body­- but I don’t agonize over it for long.

I would never trade my amazing friends, my wonderful life, and my loving family for less gray hair or a flatter belly. As I’ve aged, I’ve become kinder to myself, and less critical of myself. I’ve become my own friend. I don’t chide myself for eating that extra cookie, or for not making my bed, or for buying that silly cement gecko that I didn’t need, but looks so avante garde on my patio. I am entitled to overeat, to be messy, to be extravagant. I have seen too many dear friends leave this world too soon; before they understood the great freedom that comes with aging.

Whose business is it if I choose to read until 4 am, and sleep until noon? I will dance with myself to those wonderful tunes of the 50’s and 60’s, and if I at the same time wish to weep over a lost love, I will. I know I am sometimes forgetful. But there again, some of life is just as well forgotten ­ and I eventually remember the important things. Sure, over the years my heart has been broken. How can your heart not break when you lose a loved one, or when a child suffers? But broken hearts are what give us strength and understanding and compassion. A heart never broken is pristine and sterile and will never know the joy of being imperfect.

I am so blessed to have lived long enough to have my hair turn gray, and to have my youthful laughs be forever etched into deep grooves on my face. So many have never laughed, and so many have died before their hair could turn silver. I can say “no”, and mean it. I can say “yes”, and mean it. As you get older, it is easier to be positive. You care less about what other people think. I don’t question myself anymore. I’ve even earned the right to be wrong. 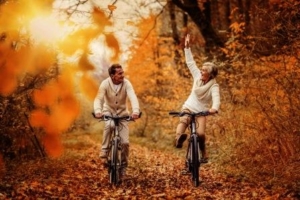 In April, Maya Angelou was interviewed by Oprah (on her show) for Dr. Angelou’s 74th birthday. Oprah asked her what she thought of growing older. And, there on television, she said it was “exciting.”

Regarding body changes, she said there were many, occurring every day… like her breasts. They seem to be in a race to see which will reach her waist first, she said. The audience laughed so hard they cried.

Dr. Angelou also said:”I’ve learned that no matter what happens, or how bad it seems today, life does go on, and it will be better tomorrow.

I’ve learned that you can tell a lot about a person by the way he/she handles these three things: a rainy day, lost luggage, and tangled Christmas tree lights.

I’ve learned that regardless of your relationship with your parents, you’ll miss them when they’re gone from your life.

I’ve learned that life sometimes gives you a second chance.

I’ve learned that you shouldn’t go through life with a catcher’s mitt on both hands; you need to be able to throw something back.

I’ve learned that whenever I decide something with an open heart, I usually make the right decision.

I’ve learned that even when I have pains, I don’t have to be one.

I’ve learned that every day you should reach out and touch someone. People love a warm hug, or just a friendly pat on the back.

I’ve learned that I still have a lot to learn.

So, to answer the question, I like being old. It has set me free. 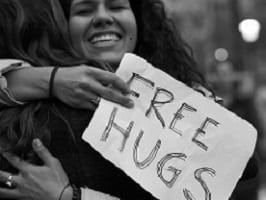 I like the person I have become. I am not going to live forever, but while I am still here, I will not waste time lamenting what could have been, or worrying about what will be. For the first time in my life, I don’t have to have a reason to do the things I want to do. If I want to play games on the computer all day, lay on the couch and watch old movies for hours or don’t want to go to the beach or a movie, I have earned that right. I have put in my time doing everything for others, so now I can be a bit selfish without feeling guilty.

I sometimes feel sorry for the young. They face a far different world than I knew growing up, where we feared the law, respected the old, the flag, our country. I never felt the need to use filthy language in order to express myself. And they too will grow old someday.

I am grateful to have been born when I was, into a kinder, gentler world. Yes, I like being old! – Anon

Prayer at the Opening Session of the Kansas Senate

I thought you might enjoy this interesting prayer given in Kansas at the opening session of their Senate. It seems prayer still upsets some people.
When Minister Joe Wright was asked to open the new session of the Kansas Senate, everyone was expecting the usual generalities, but this is what they heard: ”Heavenly Father, we come before you today to ask your forgiveness and to seek your direction and guidance. We know Your Word says, “Woe to those who call evil good,” but that is exactly what we have done.

We have lost our spiritual equilibrium and reversed our values.
We confess that we have ridiculed the absolute truth of Your Word and called it Pluralism.
We have exploited the poor and called it the lottery.
We have rewarded laziness and called it welfare.
We have neglected to discipline our children and called it building self-esteem.
We have abused power and called it politics.
We have coveted our neighbor’s possessions and called it ambition.
We have polluted the air with profanity and pornography and called it freedom of expression
We have ridiculed the time-honored values of our forefathers and called it enlightenment.Search us, Oh, God, and know our hearts today; cleanse us from every sin and set us free. Guide and bless these men and women who have been sent to direct us to the center of Your will and to openly ask these things in the name of Your Son, the living Savior, Jesus Christ. Amen!”

The response was immediate. A number of legislators walked out during the prayer in protest. In 6 short weeks, Central Christian Church, where Rev. Wright is pastor, logged more than 5,000 phone calls with only 47 of those calls responding negatively. The church is now receiving international requests for copies of this prayer from India, Africa, and Korea.

Commentator Paul Harvey aired this prayer on his radio program, “The Rest of the Story,” and received a larger response to this program than any other he has ever aired. 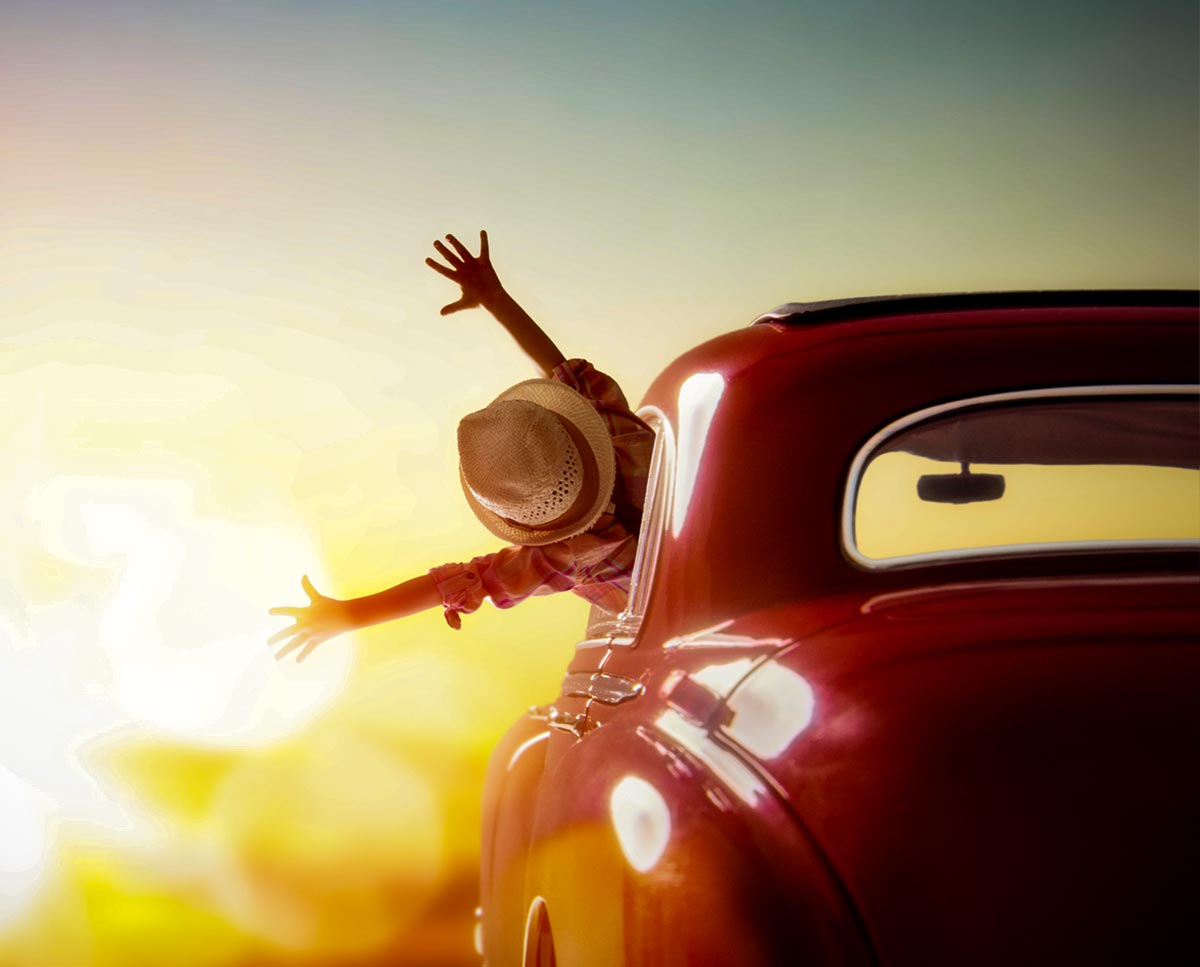 My wish for you is every day to have a little humor in your life. Humor eases the pain, cools tempers and relaxes the soul. […] Read More.. 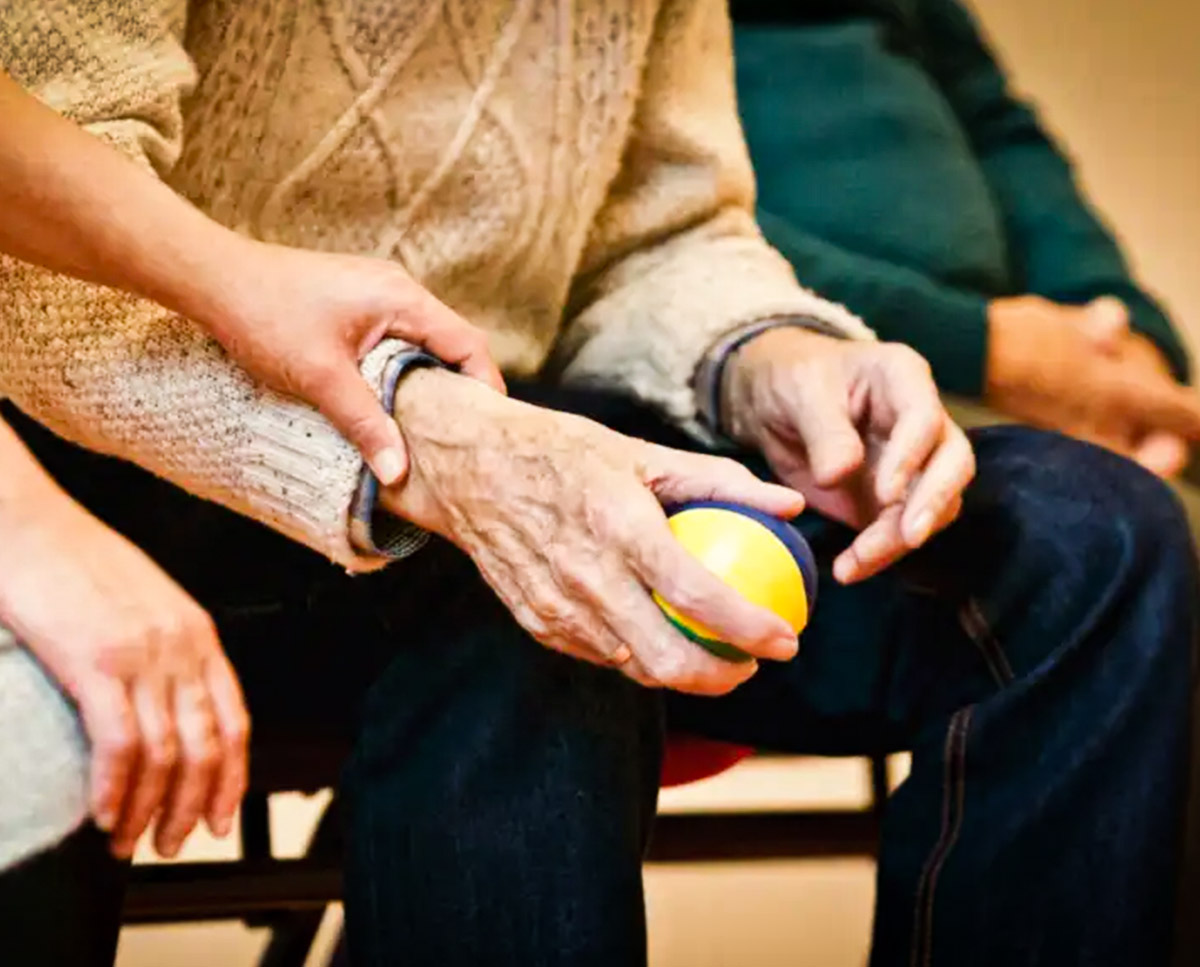 During my second month of college, our professor gave us a pop quiz. I was a conscientious […] Read More.. 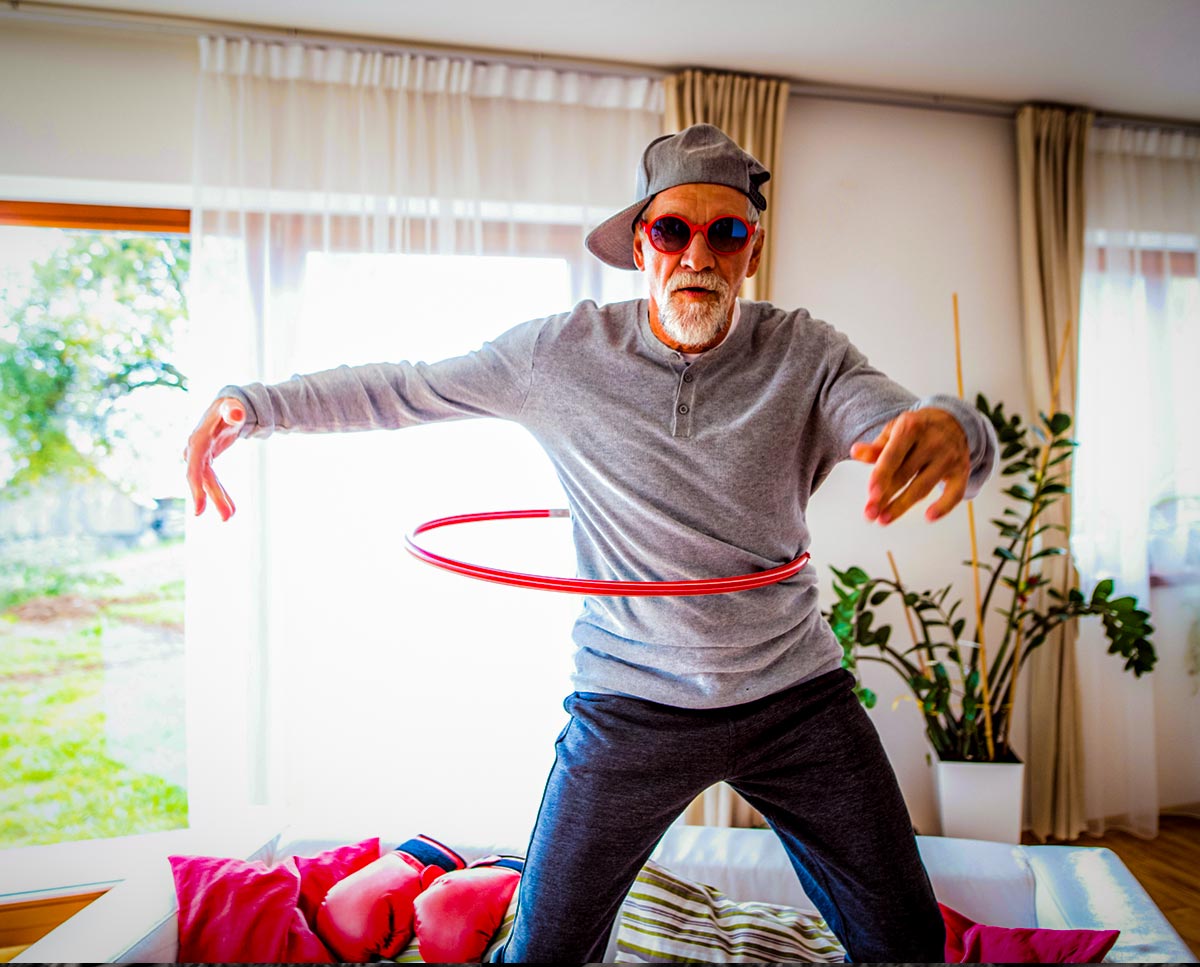 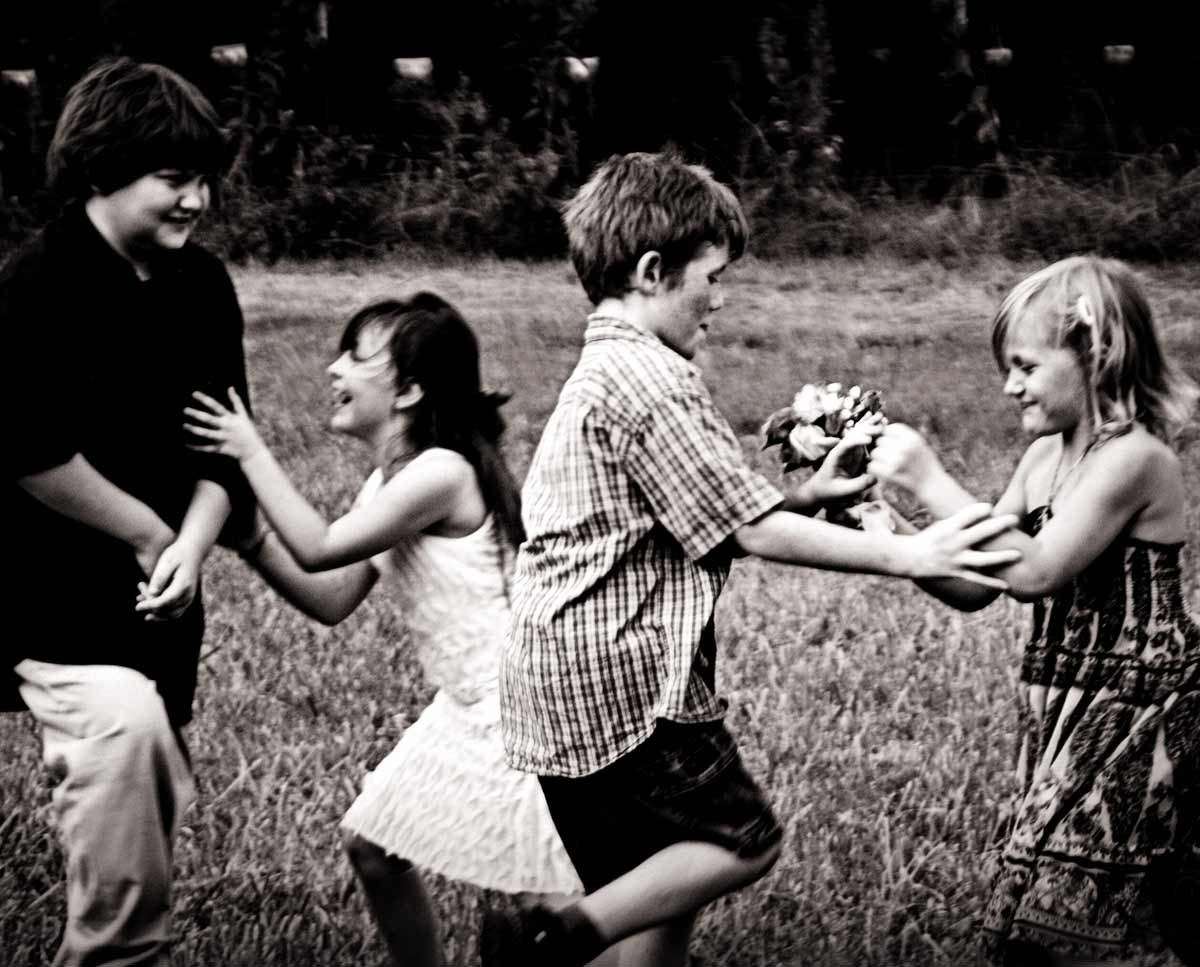