Bankruptcy Judge James L. Garrity, Jr. of Manhattan ruled that a plan cannot cut off a homeowner’s defenses and rights of recoupment against someone who purchases his or her mortgage.  The Judge held that the Ditech chapter 11 plan failed the “best interests test” because it did not provide consumers with a recovery equal to what they would realize in chapter 7, where Section 363(o) would apply and where their claims would survive against a purchaser.

July 23, 2019 – According to an article in the New York Banker: Bank of America, which took heat for how it treated customers in the mortgage crisis a decade ago, has emerged as a champion of elderly borrowers in Ditech’s second trip through bankruptcy.

The bank is siding with a growing list of groups, including the U.S. trustee, attorneys general from several states and consumers, who object to Ditech’s plan to sell its reverse mortgage business.

BofA, for its part, has warned that the sale could leave thousands of BofA’s elderly borrowers without promised services on their loans, according to a court filing. 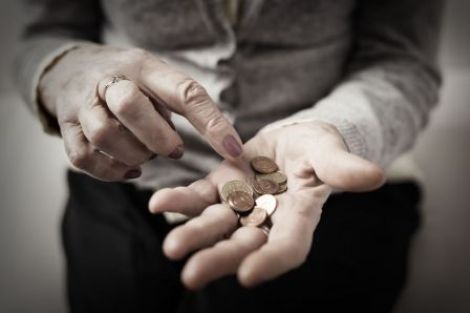 The reverse mortgages are held by people with an average age of 81, and for many of them, the loan is their primary source of income, court documents show. Some of the loans date from before the financial crisis, according a person familiar with the situation.

“They rely on this income to fund their basic living expenses,” the bank said in the filing. “Any interruption in the servicing of these reverse mortgage loans could have severe consequences for these borrowers.” 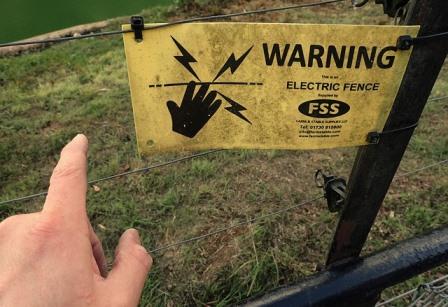 As an adult, over the last five decades I have seen crazy ideas – some good (computers), some bad (pet rocks).  One of the worst idea is a reverse mortgage.  Seniors (the most vulnerable in our communities) are sold a promise that they can mortgage their home, live in it and receive money from that mortgage – hence “reverse mortgage”.  As with anything, thieves and even large lenders have jumped on the band wagon to make a quick buck (this same philosophy is why we had the mortgage collapse of 2008).
Now Ditech is tired of their responsibility to manage their reverse mortgage company (Reverse Mortgage Solutions Inc.) and wants to sell it free of the rules put in place to protect our seniors.
By Diane Drain|Published On: July 24th, 2019|Last Updated: July 19th, 2022|