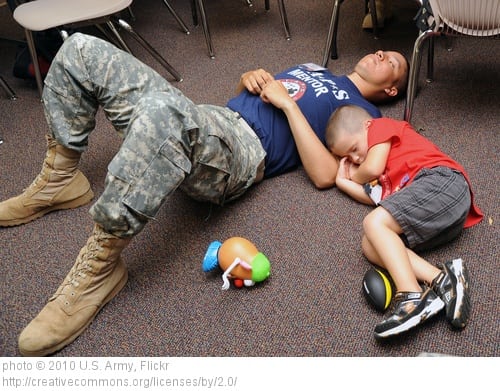 Servicemembers Civil Relief Act caps interest on loans to military personnel at 6 percent, along with providing protections against default judgments and garnishments, and a person briefed on the matter said compliance with the 6 percent limit would be a key part of the F.D.I.C. action. Under the law, if a person borrows money at a higher rate and then enters the military and requests a lower rate, the lender must reduce the rate to 6 percent, and forgive any interest above that level.

Federal regulators plan to accuse Sallie Mae, the giant student lending corporation, of charging military personnel excessive interest on student loans, and the government is looking into similar allegations against other lenders.

Sallie Mae revealed the pending action against it this week in its quarterly earnings report, stating that the Federal Deposit Insurance Corporation warned in July that it planned to take “new formal enforcement action” against the lender.

Link to Sallie Mae & the Military…

We have several videos on our web site.  Below are is one that might be of interest:

“At what time did Sallie Mae think it was a wise business decision to charge our military personnel a higher interest rate than allowed by law?  I cannot believe this stupidity starts at the bottom.  It has to come from the top management, if not the very top.”
By Diane Drain|Published On: August 26th, 2013|Last Updated: May 29th, 2022|