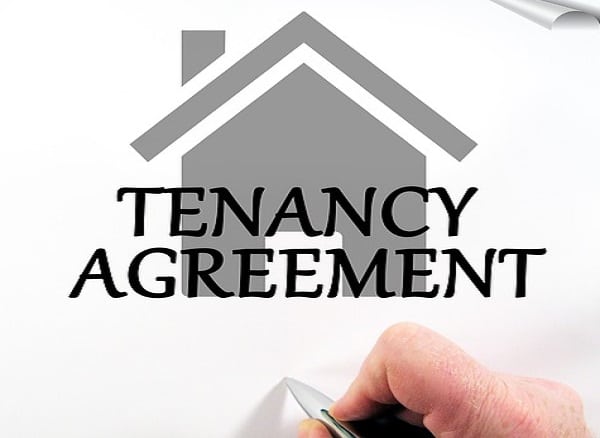 One area of the law that can prove confusing and potentially difficult is a landlord who enters into agreements that are both rental as well as have purchase ramifications. Well-drafted agreements should always be used so that if problems arise, hopefully, long, expensive, and protracted litigation can be avoided.

One problem is entering into an agreement to sell a property and at the same time allowing the buyer to occupy the home prior to the conclusion of the sale. Under the Arizona Residential Landlord and Tenant Act (ARLTA), any occupancy under a sales/purchase agreement is outside the landlord/tenant laws so an eviction cannot be done until the contract is cancelled. If considering this type of arrangement prior to the close of escrow on the purchase, there should be a separate lease agreement entered into. The lease should clearly state it is separate and apart from any sales contract and that any breach of either the lease or sales contract is a breach of the other agreement. This is important so that it is clear that a landlord/tenant relationship exists regarding occupancy of the home.

Using a separate lease then allows the owner to evict the tenant for any violation under the lease, whether it is non-payment of rent or any other breach. Without a lease, a Judge may have no choice but to require the parties to litigate any issues regarding the underlying purchase contract in civil court, where the quick and speedy eviction hearing remedies are unavailable.

A recent Arizona Supreme Court case addressed several of these issues. In Andrews vs. Blake, 205 Ariz. 236, 69 P.2d 7 (2003), the highest Court in our state had the following question concerning acceptable methods for a tenant to exercise an option to purchase leased property and the availability of equitable relief to excuse the tenant’s failure to timely exercise the option.

In Andrews, the parties entered into a lease option that purportedly extended the option to purchase until a specific date. The tenant did pay the landlord money for that “extension”. There was also a notice provision in the lease on how to exercise the option. There was conflicting evidence on when and how the tenant tried to exercise that option. The Supreme Court found that the notice provision did not establish the sole or exclusive means of effectively exercising the option to purchase and that a trial court had to take evidence to determine that issue.

The Court went on to say that even if it is determined that the notice to exercise the option was not received by the landlord, the Court still had to determine if the tenant could be excused from his failure to timely exercise the option and, if so, under what conditions. Generally, Arizona courts have strictly construed options in lease agreements because such provisions allow the optionee freedom to exercise or not exercise the option, whereas the optionor is bound by the option. (“The general rule seems to be that an option must be exercised strictly accordingly to the terms and conditions in the option.”)

After reviewing the Andrews/Blake situation, the Court stated that a tenant’s failure to strictly comply with the terms of a lease’s option to renew or purchase may be equitably excused only when the failure is caused by incapacity, fraud, misrepresentation, duress, undue influence, mistake, estoppel, or the landlord’s waiver of its right to receive notice. If the tenant can show one of the aforementioned circumstances under which equitable relief may be available, an optionee’s non-negligent failure to timely exercise an option to renew a lease or purchase leased property may be excused only if the following three prerequisites are met, namely: (1) the delay was short, (2) the delay did not prejudice the lessor/optionor, and (3) the lessee/optionee would suffer a forfeiture or other substantial hardship if equitable relief is not granted.

The Court concluded that the test to determine whether a landlord suffered any injury from tardy exercise of an option “is whether he changed his position or suffered a detriment because of the tenant’s delay in giving notice”. Thus, the issue is not whether the lessor/optionor is prejudiced by the lessee’s exercise of an option to renew or purchase but, rather, whether the lessor is prejudiced “because of the delay” in that exercise.

The Court sent the case back to the trial Court for further proceedings. The moral of the story is, again have your contracts well drafted to avoid these costly and time-consuming issues.