Too Poor to File Bankruptcy – a New Class of Americans

To Poor to File Bankruptcy: Hundreds of thousands of Americans are hounded mercilessly by debt collectors, but unable to afford to file for bankruptcy.

Why Do Some Law Firms Act Like Used Car Sales Lots? 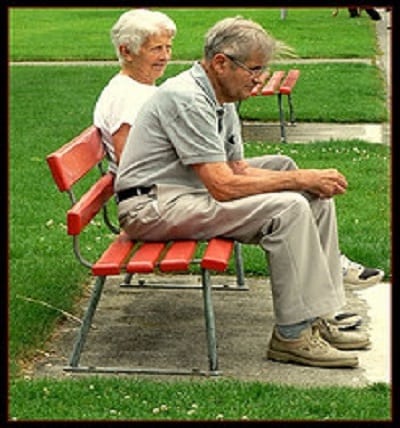 Ten years after the passage of the “new” bankruptcy law we find a new class of Americans “the permanently insolvent”.    You won’t find reference to this group in any financial magazine.  But, hundreds of thousands of Americans are in a position of being hounded mercilessly by debt collectors, but unable to afford to file for bankruptcy.

“The reform has generated a substitution, from formal bankruptcy to insolvency,” said Stefania Albanesi, lead author of “Insolvency After the 2005 Bankruptcy Reform,” a new study by economists at the Federal Reserve Bank of New York and Columbia University.

“Since insolvents are unable to repay debt, they are subject to collection actions and financial judgments and have difficulties obtaining unsecured credit,” she said. “This is particularly bad for low income individuals, as they have little savings and sometimes rely on debt to face unforeseen expenses and the like.”

Their poor credit does not allow them to obtain credit to buy a home, vehicle or even get a credit card. They tend to be part of the group that uses payday loans or title loans. By falling into the trap of using these high interest loans (sometimes as much as 750%) they are forever trapped.

The study, which was published in January and summarized this week in a Federal Reserve blog post, reached a variety of conclusions about the Bankruptcy Abuse Prevention and Consumer Protection Act (BAPCPA) of 2005. Few of the economists’ findings were encouraging for consumers.