Physical and financial abuse go together, by Prof. Andrea Littwin

The following is an excerpt from a post by GreenPath regarding an study about the tie between physical abuse and financial abuse, by Susan Ladika/CreditCards.comm 26 September 2012

Financial abuse and physical abuse are both abuse.

Abusers take control of their victims by saddling them with unwanted debt (credit cards, buying vehicles, houses or guarantying business loans).  The victims believe the abuser is looking out for their best interests, when in truth the abuser is planning ways to make it harder for the victim to escape. 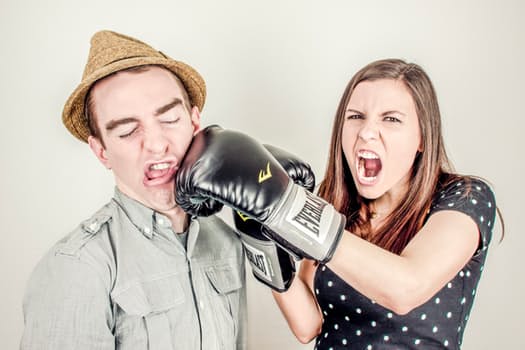 Fight back against abusers (not intended to be gender specific).

Angela Littwin, an assistant professor in the School of Law at the University of Texas at Austin, has noted the link between domestic violence, bankruptcy and what she terms “coerced debt” — any nonconsensual, credit-related transactions that take place in a violent relationship.

In July 2012, she published an article in the California Law Review, “Coerced Debt: The Role of Consumer Credit in Domestic Violence.”  Littwin calls coerced debt an unstudied area that is just now appearing on the radar screens of credit counselors, divorce lawyers and law enforcement. In an interview, she calls it “a tactic of abusers. It keeps people from being able to leave.”