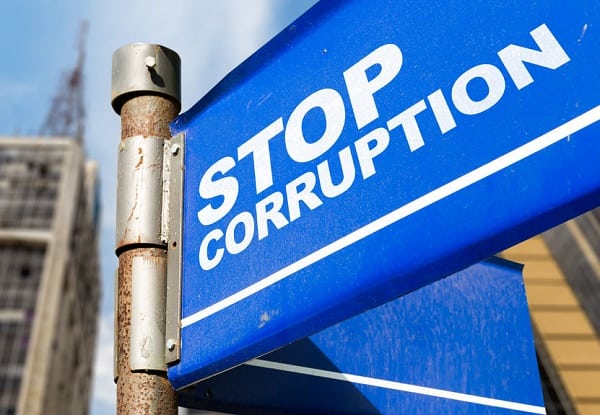 February 12, 2019 – An audit report released by the Education Department Office of Inspector General described the outrageous mismanagement of federal student loan servicers, like Navient and FedLoan, that are not being held accountable for significant and long tolerated “errors”.  Even though these servicers can be fined for their lack of proper management they were not because they are self-regulating (somewhat like asking the teenager to discipline themself for taking the family car without permission).  Ultimately this adds increased cost for taxpayers and borrowers (the current student loan debt is over 1.5 trillion dollars).

What will not surprise anyone – in a written response included in the report, James F. Manning, the acting chief operating officer of the agency’s Federal Student Aid office, said his department was dedicated to giving borrowers “world-class service” and strongly disagreed with the report’s conclusion.

One of the dirty little secrets is that servicers make more money putting a student loan into forbearance than they make doing income based repayment programs. 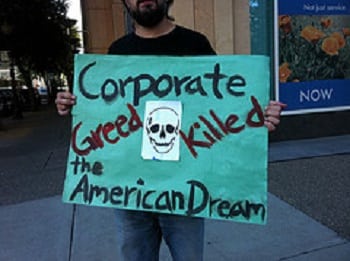 The audit found servicers continually made mistakes when informing borrowers about their payment options and in how they calculated payments for borrowers on income-based repayment plans.

I applied for a public service program which is supposed to eliminate most of my student loan debt.

According to the New York Times – a Government Accountability Office investigation last year revealed that a loan forgiveness program for public servants had rejected more than 99 percent of those who applied, largely because of mistakes and confusion in its implementation.  For those of you who like numbers: borrowers with 49,669 loans have applied for Public Service Loan Forgiveness as of September 30, 2018. 206 borrowers with 423 loans have been approved – thus 99% denial.

According to the New York Times, the report infuriated some consumer advocates like Seth Frotman, a former student loan ombudsman at the Consumer Financial Protection Bureau who quit last year after complaining that the Trump administration was protecting lenders at borrowers’ expense.

“The rampant breakdowns and lack of accountability this shows should be Exhibit A as state legislators and state law enforcement officials demand justice for student loan borrowers,” he said.

Talk to anyone who has or had a student loan and tried to get help – they will share their never-ending nightmares of trying to find someone who can either help or at least give them competent advice.
By Diane Drain|Published On: February 20th, 2019|Last Updated: May 29th, 2022|