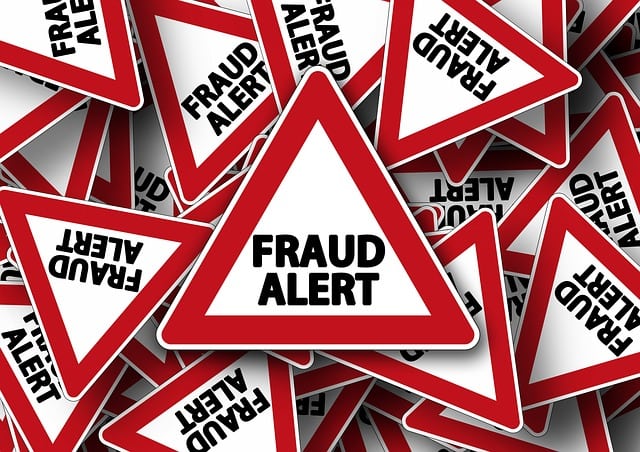 NCA barred from some collection practices and Hochstein permanently barred from working in any business that collects, buys, or sells consumer debt.