ITT Accused of Unfair, Deceptive and Abusive Acts or Practices 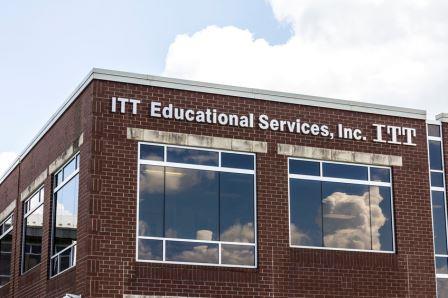 The Bureau’s complaint, filed in the U.S. District Court for the Southern District of Indiana in 2014, alleges that ITT helped to create private loan programs for students at ITT Technical Institute, the school run by ITT until it filed for bankruptcy and ceased operations in 2016. The Bureau alleges that ITT improperly induced students to take out those loans to pay the tuition amounts not covered by loans or other tuition assistance from the federal government. The Bureau’s complaint also alleges that ITT knew that the student borrowers did not understand the terms and conditions of the loans and could not afford them, resulting in high default rates and other negative consequences.

The terms of the proposed stipulated order include, among other things, a judgment against ITT for $60 million and an injunction prohibiting ITT from offering or providing student loans in the future.

Pursuant to the Stipulated Final Judgment and Order in Bureau of 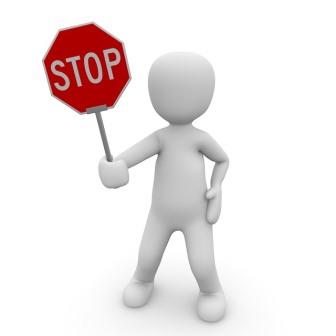 Loans were unenforceable due to illegal business practices and misconduct.