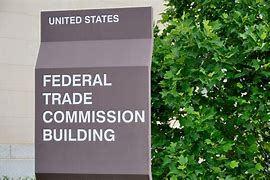 The owners and operators of a vast payday lending scheme that overcharged consumers millions of dollars will be permanently banned from the lending industry under the terms of a settlement with the Federal Trade Commission. The settlement also provides that nearly all outstanding debt—made up entirely of illegal finance charges—held by the company will be deemed as paid in full.

The scheme, which was operated online under the names Harvest Moon Financial, Gentle Breeze Online, and Green Stream Lending, used deceptive marketing to convince consumers that their loans would be repaid in a fixed number of payments. The FTC’s complaint alleged that the company instead continued to draw millions of dollars in payments from consumers’ bank accounts long after the loans’ original principal amount and stated repayment cost had been repaid, and would do so until consumers completely closed their bank accounts or found some other way to cut off payments.

We expect payday lenders to honor their deal, and not take never-ending series of unexpected withdrawals from customers’ bank accounts. 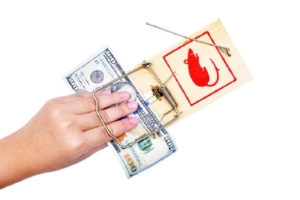 “These defendants hoodwinked people in financial need by charging much more than promised for payday loans,” said Daniel Kaufman, Acting Director of the FTC’s Bureau of Consumer Protection. “We expect payday lenders to not only honor the terms of their deal, but also to refrain from making a never-ending series of unexpected withdrawals from customers’ bank accounts, as these companies did.”

The settlement includes a monetary judgment of $114.3 million, which is partially suspended based on an inability to pay. The defendants will be required to turn over all corporate assets and almost all domestic personal assets along with a number of vehicles to a receiver. The receiver will wind down and liquidate the business and provide all proceeds to the FTC.

Any consumer loan made by the company before it was temporarily shut down as part of the case will be considered to be paid in full if the original amount of the loan and one finance charge have been paid. The settlement also prohibits the defendants from making any misrepresentations related to collecting on any debt, as well as prohibiting them from making unauthorized withdrawals from bank accounts.

If the defendants are found to have misrepresented their financial status, the full amount of the monetary judgment would be immediately due.

The Commission vote approving the stipulated final order was 5-0. The FTC filed the proposed order in the U.S. District Court for the District of Nevada. 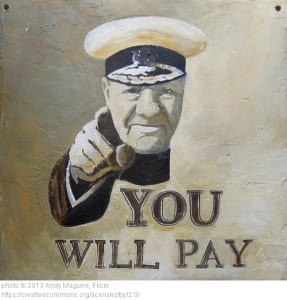 Fact – anyone under financial stress will usually make decisions based on emotion and not logic. Read this article: Debt Makes you Stupid.  These decisions will get that person into even more financial hot water.  Payday lenders, vehicle title lenders and other “hard money” lenders are counting on your fear and desperation.  They know you cannot afford the loan and, eventually they will be able to garnish your wages or seize your vehicle.  If you do pay them, you will pay interest at 300 to 700%.  Call it extortion because that is what these lenders do.  Don’t fall for their lies.

You are a good person, just someone in a bad situation.  Never take a loan on your vehicle, unless you don’t need it.  Never take a payday loan, unless you are positive you can pay back three to five times the loan (that is usually the amount of interest you will pay).

Ask for help and don’t be embarrassed by your situation.  There are very few people in this world who have never had financial problems, some more than others.