Congress instructed the IRS to use private debt-collectors to collect overdue payments from taxpayers, despite this idea being a complete failure in 1996 and 2006 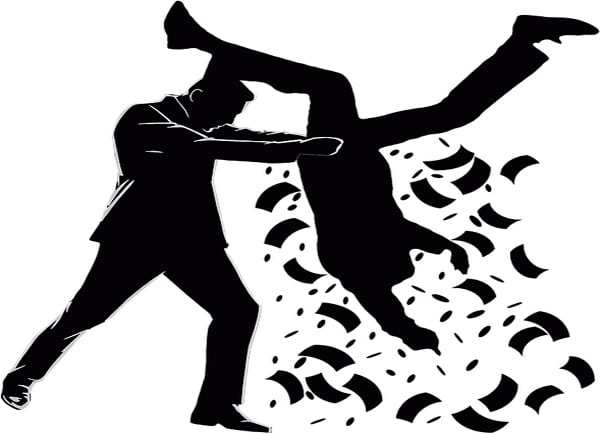 April, 2017 – according an article in the New York Times, Congress instructed the Internal Revenue Service is going to use private debt-collection companies to collect overdue payments from taxpayers, despite this idea being a complete failure in 1996 and again in 2006.  This new provision was buried in a $305 billion highway funding bill – a great place to hide a significant change in the IRS tax debt collection policy.

Who will be harmed?

Nina E. Olson, whose job at the Internal Revenue Service is to be an advocate on behalf of taxpayers, believes that assigning collection to debt collectors is “a bad idea,” she wrote in a letter to Congress. “It disproportionately impacts low-income and other vulnerable taxpayers, and despite two attempts at making it work, the program has lost money both times, undermining the sole rationale for its existence.”

Ms. Olson refers to psychological tricks that may have coerced some debtors into payments they could not afford forcing them to chose between housing or paying tax obligations.  Tactics that are not used by IRS collection agents.

Why is this a problem with this type of tax debt collection?

For many years criminals have preyed on taxpayers, most who are elderly and other vulnerable groups, lying that they represent the IRS.  For years consumer protection groups have been educating the public that IRS agents do not call or email a delinquent taxpayer, instead those contacts are made by letter. For more on that subject read: impersonating I.R.S. collectors.

What companies were hired? 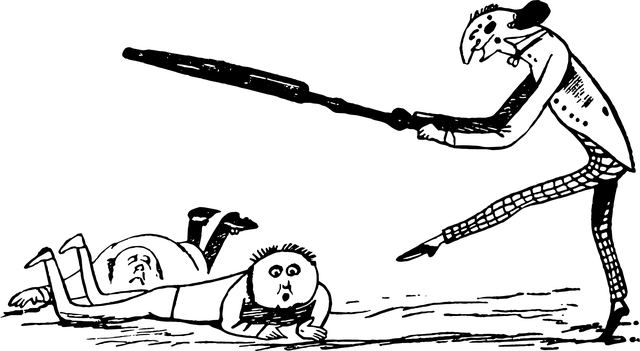 Four – Pioneer Credit Recovery, a subsidiary of Navient, who has a tortured history of poor debt collection practices (fired by Education Department for misleading borrowers) so of course another government agency should offer them the same opportunity to abuse the vulnerable.  CBE Group, ConServe and Performant.  Could there be a problem in giving an organization with a proven history of abuse authority to collect from a vulnerable community?  Now what could possibly happen?

What is the benefit to the collection companies?

They will work on commission, earning up to 25 percent of debts collected.  This will definitely encourage abusive behavior!

If history bears out this program will be another complete failure and result again in abuse of the vulnerable.

Proponents of the tax debt collection plan say the potential gain will net $2.4 billion over the next 10 years, yet the two past failed attempts show it cost the tax payer more than was collected.

According to Morgan King:

How to Determine Debt Collection Scam

IRS Assigns Collection of Back Taxes to Outside Companies

Debt Collectors Trick You into Bringing Old Debts Back to Life

How to Rebuild Your Credit – guest post Scroll to top