A review of court records show many collection cases are deeply flawed, with incomplete ownership records and mass-produced documentation. 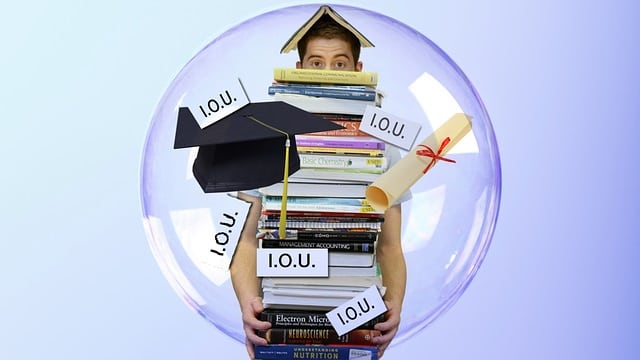 From the New York Times: “Tens of thousands of people who took out private student loans to pay for college but have not been able to keep up payments may get their debts wiped away because critical paperwork is missing . The troubled loans, which total at least $5 billion, are at the center of a protracted legal dispute between the student borrowers and a group of creditors who have aggressively pursued them in court after they fell behind on payments. Judges have already dismissed dozens of lawsuits against former students, essentially wiping out their debt, because documents proving who owns the loans are missing.

At the center of the storm is one of the nation’s largest owners of private student loans, the National Collegiate Student Loan Trusts.

National Collegiate is an umbrella name for 15 trusts that hold 800,000 private student loans, totaling $12 billion. More than $5 billion of that debt is in default, according to court filings. The trusts aggressively pursue borrowers who fall behind on their bills. Across the country, they have brought at least four new collection cases each day, on average — more than 800 so far this year — and tens of thousands of lawsuits in the past five years.

Judges have tossed out lawsuits by National Collegiate

Judges throughout the country, including recently in cases in New Hampshire, Ohio and Texas, have tossed out lawsuits by National Collegiate, ruling that it did not prove it owned the debt on which it was trying to collect.”

Read more from The Week “When borrowers don’t go to court, National Collegiate almost always automatically wins the case, but when they do show up, most of the time judges throw the suits out because National Collegiate was not able to produce the paperwork proving it owned the debt in question.”