Why Chapter 13 Bankruptcy Can Be Doomed for Failure

The American Bankruptcy Institute ‘ABI’ released a report addressing the astronomically high failure rate of chapter 13 bankruptcy.  The findings are not surprising for those of us who work in this world, but are shocking for the rest of the consumer community.

It is likely that many bankruptcy judges have never had a successful chapter 13 pro se case.

Only about one in 45 pro se chapter 13 cases result in a completed bankruptcy plan.

Regardless of where the cases are filed, the data paints a fairly dismal picture of the consequences of a pro se filing.  More than half are dismissed within three months of filing, and more than 80 percent are gone with-in six months. 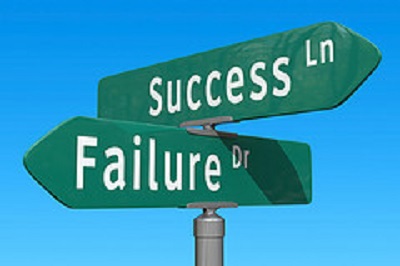 Less than one in 200 pro se debtors who satisfy all three of these criteria below end up with a successfully completed repayment plan.

The pro se success rates are even worse for debtors with:

THE MORAL – Would not do your own open heart surgery? If not then why would you do something as complicated as a chapter 13 without an experienced bankruptcy attorney in your corner?