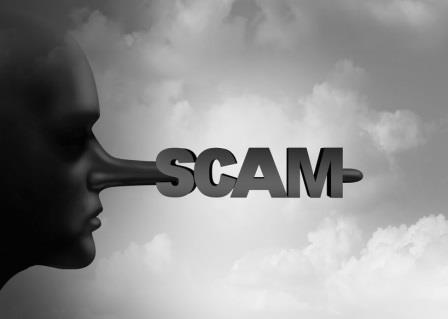 As described in the complaint, the Bureau alleges that between 2015 and 2017, Monster Loans violated the Fair Credit Reporting Act (FCRA) by obtaining consumer-report information for millions of consumers with student loan debt from a major credit bureau on the pretense that the company planned to use the information to offer mortgage loans to consumers when, in fact, Monster Loans provided the reports to the student loan debt-relief companies to use in marketing their services.  The Bureau also alleges that, between 2017 and at least early 2019, Lend Tech Loans similarly violated the FCRA by obtaining consumer report information for millions of consumers for use in marketing student loan debt-relief services.

The Bureau further alleges that, while offering and providing student loan debt-relief services, certain defendants violated the Consumer Financial Protection Act of 2010 (CFPA) and the Telemarketing Sales Rule (TSR) by making deceptive representations about the companies’ services.  Specifically, the Bureau alleges that certain defendants misrepresented to consumers that they would have their interest rates reduced, have their credit scores improved, and that the U.S. Department of Education would become their servicer.  The Bureau also alleges that certain defendants unlawfully charged and collected at least $15 million in fees before consumers received any adjustment to their student loans and made any payments toward their adjusted loans. 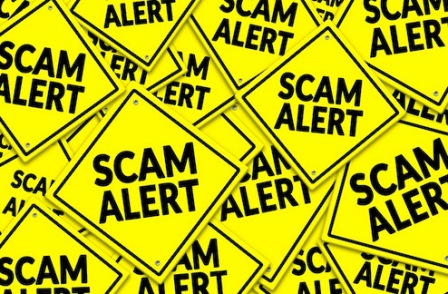 Under the TSR (“Telemarkarting Act, 15 U.S.C. Sections 6101-6108), it is an abusive act or practice for a seller or telemarketer to request or receive payment of any fee or consideration for any debt-relief services unless and until (A) the seller or telemarketer has renegotiated, settled, reduced, or otherwise altered the terms of at least one debt pursuant to a settlement agreement, debt-management plan, or other such valid contractual agreement executed by the customer; and (B) the customer has made at least one payment pursuant to that settlement agreement, debt management plan, or other valid contractual agreement between the customer and the creditor or debt collector. 16 C.F.R. § 310.4(a)(5)(i)(A)-(B).

In the course of providing, offering to provide, or arranging for others to provide debt-relief services, the Student Loan Debt Relief Companies, Docs Done Right, Nesheiwat, Sklar, Hoose, Sebreros, and Martinez charged and received fees before consumers’ applications for loan consolidations, loan repayment plans, and loan-forgiveness plans were approved, and before consumers had made the first payments under the altered terms of their student loans, in violation of the TSR. 16 C.F.R. § 310.4(a)(5)(i)(A)-(B).

Anyone can be scammed – you, me, governments and the smartest person you ever known.  Cons have no sympathy and consider stealing to be “their right”.  In their world, no one can be trusted, not even a fellow thief.  What a world they live in!!  No, I am not trying to excuse their outrageous behavior.  I am merely saying that they live without knowing the peace and love we have.  What the thieves don’t understand or even care about, is the people they con have to live with those mistakes.  They lose their home, their family, their sanity.  Many end up on the street, staving and sick, fearing to ask anyone for help because they may be scammed again.

What can we do?  If you see something, say something.  Encourage everyone to question offers from others – even friends.
By Diane Drain|Published On: January 30th, 2020|Last Updated: July 14th, 2022|