In a large victory for consumers, The University of Phoenix agreed to pay $50 million in cash and cancel $141 million in debt owed to the school by students harmed by their deceptive ads. Phoenix’s ads touted job opportunities and relationships with top tech companies.

To cease collection on $141 million in student loans

(1) recall, purchase, or otherwise obtain any Covered Consumer Debt that Defendants have referred, sold, assigned, or otherwise transferred to any collection agency or other third party, and 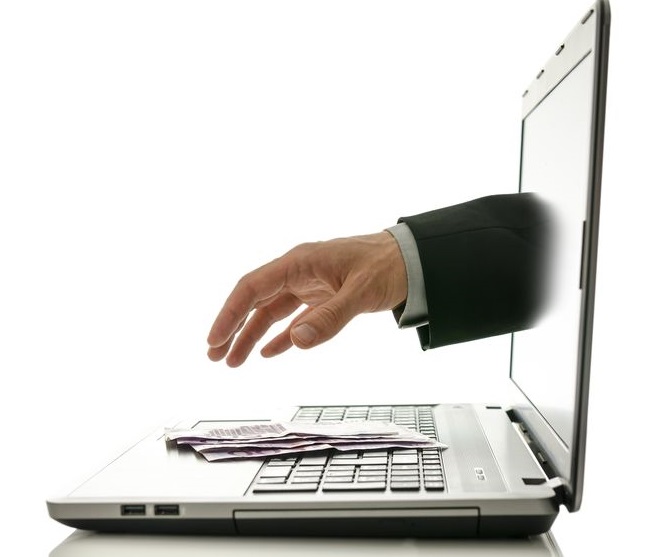 Those who are willing to commit the time and effort to get an education need to be applauded, not ripped off.  I did not start my upper education until I was married and had a wonderful daughter.  That meant sacrificing to pay tuition and costs, plus it meant my job options were limited (needed time to take care of family and study).  My beautiful and very smart daughter spent her early grade school years studying with me at the same table.  I was lucky enough not to need loans in order to pay for under-grad, because I was working two jobs.  Law school was another story.  Working outside school was not permitted and I now know why (no time if you are going to graduate).  Therefore, student loans were the only option.  Had my law school been one that failed to live up to its promises (like the University of Phoenix) , I would have been stuck the significant student loans and no degree to show for my time and effort.  The next two decades would have been spent paying off a debt for something I never received.  This is what The University of Phoenix, and many other “for profit” schools, knowingly do to their students.  Shame on them!!
By Diane Drain|Published On: April 23rd, 2020|Last Updated: May 29th, 2022|