Jury punishes OCWEN/U.S. Bank National for atrocious record-keeping (this is not the first time OCWEN has been exposed for intentional malice) 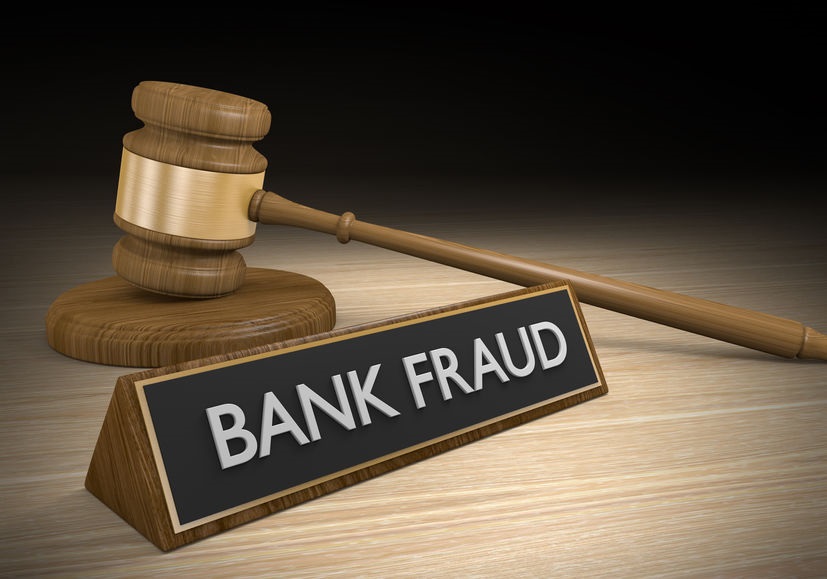 Ms. Saccameno filed a chapter 13 bankruptcy to save her home.  She followed the chapter 13 plan and brought the mortgage current, ultimately receiving her hard-earned discharge.  Life should have been great, but OCWEN/U.S. Bank began harassing Mr. Saccameno with dire threats of foreclosure (even though she had paid all her mortgage payments).  Ms. Saccameno and her attorney sent OCWEN/U.S. Bank hundreds of pages proving that her payments were current, but they were ignored. Ms. Saccameno filed a lawsuit and claimed damage.

OCWEN was already under a consent decree for shoddy servicing

At trial OCWEN/U.S. Bank tried to blame their employees.  But, the court found “Ocwen cannot pin this case on Marla (an employee). Her error was one among a host of others, and each error was compounded by Ocwen’s obstinate refusal to correct them.” The jury awarded Ms. Saccameno $582,000 in compensatory damages, $3 million in punitive damages.  The judge agreed that OCWEN/U.S. Bank had “atrocious record-keeping”, but that, constitutionally, she must reduce the punitive to an amount equal to compensatory – $582,000 (case has judge’s detailed analysis of constitutional principles governing the award of punitive damages – a must-read for lawyers).

What is a ‘shakedown’?  One definition is “swindle or extortion”. When a bank or any large entity knowingly abuses their power, that is the same as loan shark breaking someone’s legs in an attempt to collect money, which may or may not be owed to them.  This is true for OCWEN.  Over the last several years, courts and administrative agencies have found OCWEN used deception to deprive many of their customers of money or their home.
By Diane Drain|Published On: December 6th, 2019|Last Updated: August 1st, 2020|