Lose Your Tax refunds in Arizona 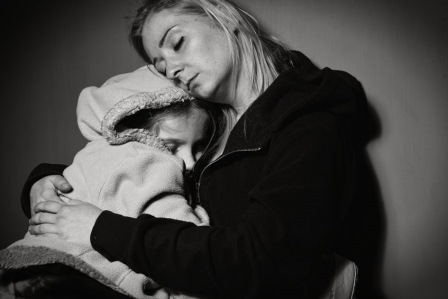 For many Americans, income tax refunds are the largest single chunk of money they receive all year. Imagine losing most or all of it to a debt collector or in a bankruptcy proceeding.

In most parts of the country, that isn’t something consumers need to worry about, but Arizona is among a dozen or so states that don’t protect key tax-refund components for individuals, especially the earned income tax credit and the child tax credit.

Nor is it just cash-strapped individuals who need to worry, as those credits also can be relinquished for other reasons.

“You can lose (tax credits) as the result of a car accident, a judgment or other reasons — not just bankruptcy,” said Chandler attorney Kenneth Neeley.

Sean and Tyler Rose Haley of Casa Grande learned that after they filed for bankruptcy in 2017, surrendering more than $5,400 to a bankruptcy-court trustee. The tax-refund money was the second most valuable asset they relinquished after their 2013 Chevrolet Equinox.

The Haleys say they got too deep in debt on a vehicle loan and other bills while suffering an income drop when Sean, who works in property management, switched jobs. Losing tax-refund money made it harder for them to establish an emergency fund and otherwise get back on track.

“When (the credits) are taken away and you’re already in a financial bind, it makes it that much more difficult,” Sean Haley said.

The Haleys, who have two young sons, normally receive a tax refund that’s bolstered by the earned income tax credit and the child tax credit. 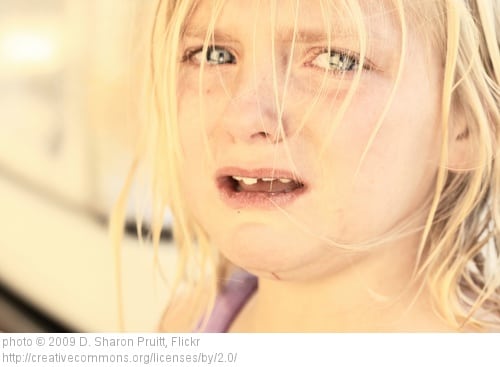 The EITC, targeted to low- and moderate-income workers, is among the federal government’s largest anti-poverty programs. The child tax credit, worth up to $2,000 for each qualifying child, is available to taxpayers across a broader income spectrum, though it begins to phase out for singles with income above $200,000 and married couples above $400,000.

The value of the EITC varies by income and the number of children in a family. The maximum credit for households with three or more children is $6,431, but even people without children could receive up to $519. To qualify, taxpayers can’t have earned income above $54,884. Potential recipients must file a tax return to claim the credit.

The EITC is claimed on one in five federal tax returns filed by Arizonans, and the child tax credit by one in six. Among Arizonans who file for bankruptcy protection, many are dramatically affected by surrender of the two credits, said Phoenix attorney Diane Drain.

The Haleys knew they would lose most of their tax refund but decided to file for bankruptcy anyway so that they could more quickly wipe clean some of their debts.

“It was mainly our car loan that was sinking our ship,” Sean Haley said.

In contrast, Abdi and Belinda Jimale of central Phoenix said they weren’t aware that their tax-refund money was at risk when they filed for bankruptcy protection, following a job loss, an illness that she suffered, a move from another state and other challenges. 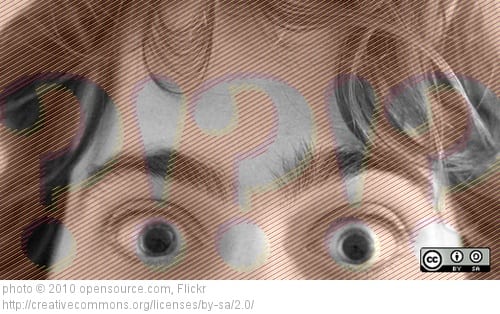 “We didn’t know what was protected,” Abdi Jimale said. The couple figures they lost a refund of about $9,000, bolstered by the EITC and child tax credit for three of their five children.

“It’s our nest egg,” Belinda said of the tax refund money the family normally gets. The Jimales said they plan to use future tax-refund money to replace their van, which has about 200,000 miles on it.

The loss of refund money for people like the Haleys and the Jimales has motivated some local bankruptcy attorneys to get Arizona’s law changed. They are trying to convince Arizona legislators to protect or exempt the EITC and child-tax credits from being surrendered as part of a bankruptcy or judgment.

Neeley, a member of the executive committee of the Arizona Consumer Bankruptcy Counsel, said he has been in contact with various Arizona lawmakers but was told a change won’t happen during the current legislative session. He remains hopeful the effort will bear fruit in 2020.

Neeley said he thinks protecting or exempting both types of tax credits from seizure in a bankruptcy proceeding, or from a judgment, could enjoy bipartisan support. Both types of credits have enjoyed such support at the federal level. For example, the EITC was enacted under Gerald Ford and expanded under fellow Republicans Ronald Reagan, George H.W. Bush and George W. Bush, as well as Democrat Bill Clinton.

“I’ve sensed a lot of interest from Republican representatives and senators (in Arizona), and Democrats for sure would back it,” he said.

The earned income tax credit is exempt from bankruptcy and judgment surrender in 38 states, while the child tax credit is protected in 35 states. The District of Columbia exempts both.

Unless and until Arizona changes the law, the timing of a bankruptcy filing is important. Some debt-strapped families might want to delay filing so that they could collect an upcoming tax refund in full. 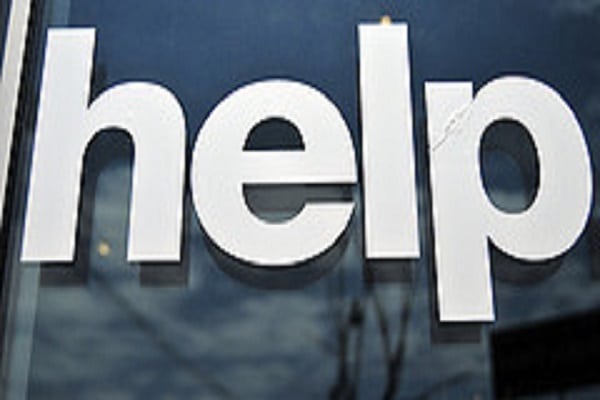 “People must often choose between giving away their refund or keep dealing with (wage) garnishment or possibly a foreclosure or car repossession,” said attorney Drain, who also sits on the executive committee of the Arizona Consumer Bankruptcy Counsel.

Financially stressed individuals also might need to keep dealing with harassing phone calls from debt collectors until they file, she added.

Hiring an attorney to navigate the process can help.

Arizonans currently can exempt various types of assets from bankruptcy seizure and loss resulting from a legal judgment, including up to $6,000 of equity in a vehicle, $500 worth of clothing, $1,000 worth of computer equipment and $300 in a bank account.

That’s in addition to a homestead exemption that protects up to $150,000 in housing equity for individuals or families owning a home. That $150,000 exemption in Arizona protects the value of any equity above what you owe on a loan, Neeley explained.

Ironically, tax refunds and other assets forfeited in a bankruptcy proceeding often don’t go to pay creditors, at least in full, attorneys say. Court-appointed trustees receive 25 percent of the first $5,000 they collect and smaller percentages of assets above that.

Two trustees contacted for this article didn’t respond to requests for comment.

Trustees often hire attorneys in an effort to collect more money for creditors, but sometimes the added expenses merely diminish the value of the assets, without benefiting creditors, according to Neeley.

The combination of fees “can eat up an entire estate,” he said.