Laws.com interview with Diane about her history by way of the law and bankruptcy

Interview with Diane L. Drain: As a secretary I had a unique talent: filling in for staff with demanding bosses who were “extremely brilliant attorneys without good social skills with staff.” 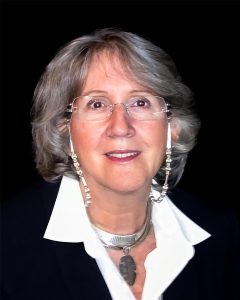 “Heads I win, tails you lose” is a fraudulent coin toss. Wells Fargo did no better.”

“I’ve been involved in law since I was 19,” she told laws.com in a recent interview with Diane L. Drain.  “I worked for the Public Defender’s office as a receptionist.  After that worked as a receptionist, bookkeeper, office manager, paralegal, and legal secretary at a couple of different law firms.”

She soon found that she had a unique talent: being able to fill in for others, even with the most demanding bosses, whom she describes as “extremely brilliant attorneys who didn’t have good social skills with staff.”

“I started a sole proprietorship as an independent contractor for law firms that needed someone to assist some of their more challenging partners,” Drain explains.  “I would staff for the partner whose secretary was on vacation, in transition—or they had driven out the last secretary.  I did that for several years.”

After that work, she says the transition to law school came naturally.  Law school was followed by work in real estate law, specializing in loan origination, and then she started working on bankruptcy cases—for creditors, not debtors.  Drain believes that her success in representing debtors in her own firm has come from her earlier experiences as both an attorney for creditors and her earlier work with law firms.

New lawyers “don’t understand is that bankruptcy directly impacts every other area of law. There is a serious burden to the legal system by having inexperienced attorneys filing bankruptcy.”

You have to have a working knowledge of divorce law, probate, corporate, taxes —before you can ever put anyone into bankruptcy. 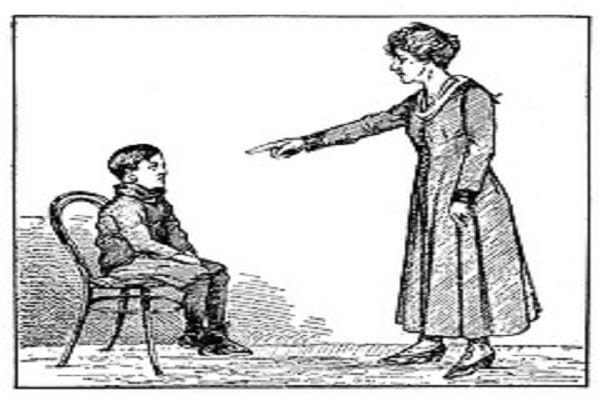 Today, according to Drain, the biggest challenges for new bankruptcy attorneys are coming from the market itself.  “As an adjunct law professor I am concerned that law schools are churning out new lawyers without regard to the demand for legal services,” she says.  “I think 85 percent or so of the students coming out of law school do not have jobs in the legal market.  So, they’re going out into the market, and for the naive, bankruptcy appears to be really simple—just filling in a bunch of forms.”

The appearance of simplicity, though, wears off quickly: “What they don’t understand is that bankruptcy directly impacts every other area of law.  You have to have a working knowledge of divorce law, probate, corporate, taxes —before you can ever put anyone into bankruptcy.  There is a serious burden to the legal system by having inexperienced attorneys filing bankruptcy.”

MUSINGS BY DIANE: “Law schools need to understand and adapt to the changing dynamics of our world.  The Internet opens the door for access to legal information; some good and some very bad.  Consumers believe they can diagnose their medical and legal problems.  What is rarely discussed are the nightmares which result from misdiagnosis of such problems.  A simple problem can be exacerbated by the wrong legal or medical treatment.”