The number of elderly filing for bankruptcy is three times what it was in 1991. 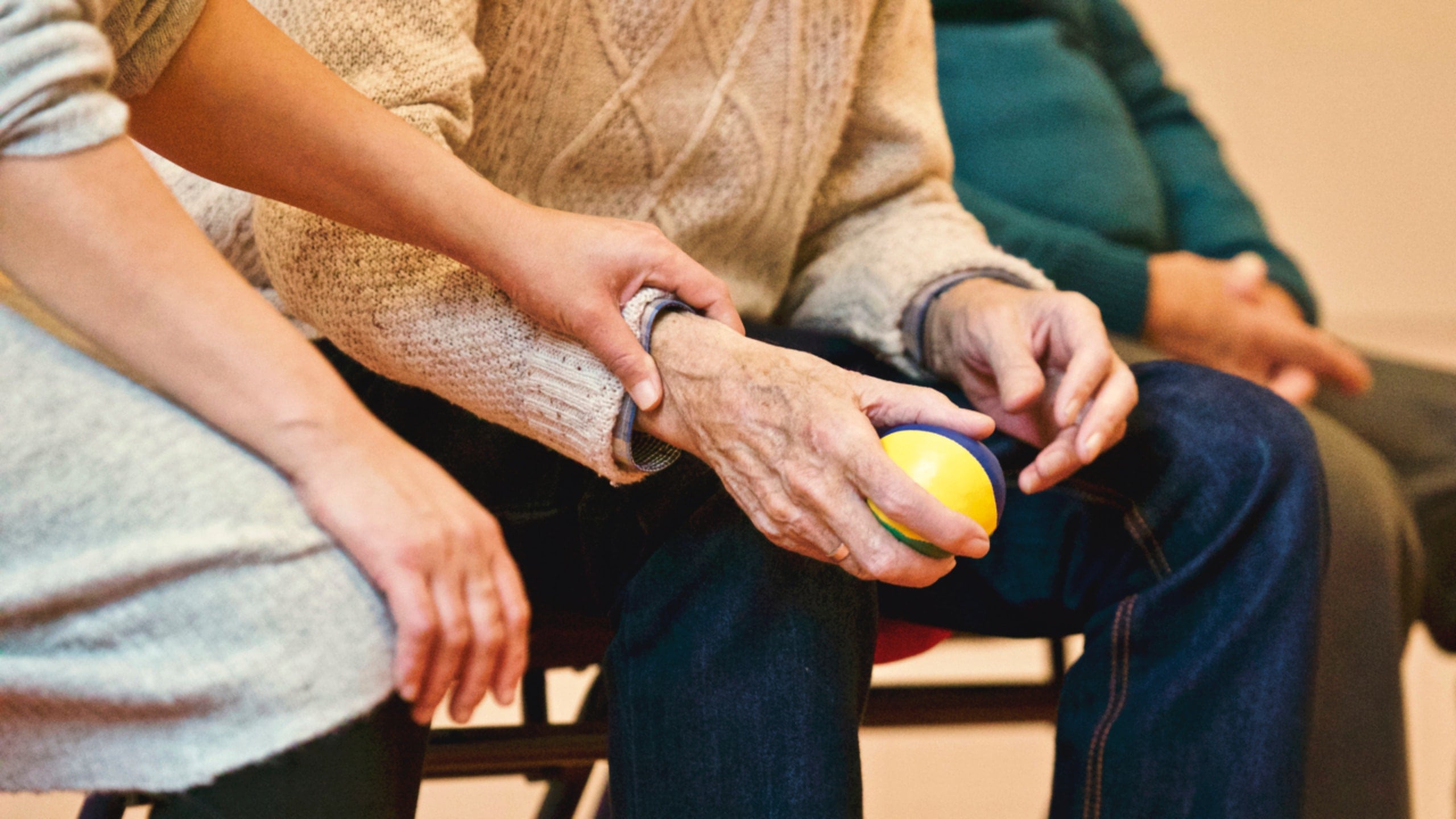 As a study, from the Consumer Bankruptcy Project, explains, elderly people whose finances are precarious have few places to turn. “When the costs of aging are off-loaded onto a population that simply does not have access to adequate resources, something has to give,” the study says, “and older Americans turn to what little is left of the social safety net — bankruptcy court.”

“You can manage O.K. until there is a little stumble,” said Deborah Thorne, an associate professor of sociology at the University of Idaho and an author of the study. “It doesn’t even take a big thing.”

Bankruptcy can offer a fresh start for people who need one, but for older Americans it “is too little too late,” the study says.

“By the time they file, their wealth has vanished and they simply do not have enough years to get back on their feet.”

According to an article in the New York Times – Not only are more older people seeking relief through bankruptcy, but they also represent a widening slice of all filers: 12.2 percent of filers are now 65 or older, up from 2.1 percent in 1991.

Even the smallest of unexpected expenses, such as a broken tooth or vehicle accident, can lead to a financial explosion. 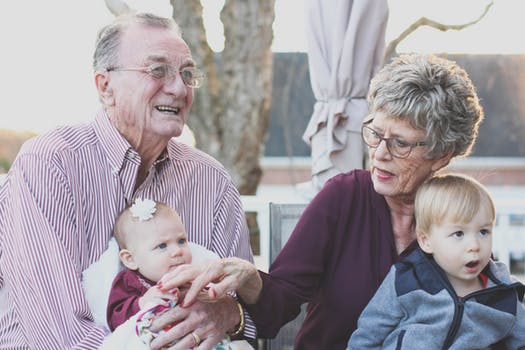 Rising costs for housing and health care point to increased living expenses, along with other burdens, such as caring for younger generations or co-signed student loans for children and grandchildren.  Even the smallest of unexpected expenses, such as a broken tooth or vehicle accident, can lead to a financial explosion.  Not to mention the horrific damage a serious medical issue brings to the already financially strapped elder person.

By 2013, the average Medicare beneficiary’s out-of-pocket spending on health care consumed 41 percent of the average Social Security check, according to Kaiser Family Foundation, which also estimated that the figure would rise.

It is a challenge for anyone over 65 to find sources of additional income.

Those who need help, but don’t know who to ask.

In order to cover basic living expenses many are forced into low paying jobs, such as a greeter at Walmart or clerk in convenience store.  In the long run the income from job barely cover the costs related to employment, such as increased transportation costs, additional health problems related to the physical burdens of working (such as standing too long or lifting heavy items).

At a time in their lives when our parents and grandparents deserve some peace of mind they are left with living in a financial nightmare.

There is no one answer to this nationwide problem, but it must be addressed now because the next generation facing retirement is carrying more debt than members of earlier generations, in an analysis by the Employee Benefit Research Institute.  This is a problem that is not going away any time soon.