Part of the CFPB’s mission is taking, compiling, and tracking consumer complaints in a massive database, a database that, as of this writing, remains publicly viewable, searchable, and even downloadable. But interim CFPB head Mick Mulvaney (Trump’s “temporary” appointee to head CFPB) has indicated the agency may shut down public access to the complaint database.

The database contains more than 1.5 million consumer complaints regarding their bank accounts, credit cards, mortgages, and other financial services. And while federal law requires the CFPB to maintain the complaint database, it does not require that it be made public. “I don’t see anything in here that I have to run a Yelp for financial services sponsored by the federal government,” Mulvaney said during a speech at an American Bankers Association meeting last month. “I don’t see anything in here that says that I have to make all of those public.”

Unlike Yelp, however, the CFPB gives companies an opportunity to determine whether the person making the complaint is in fact a customer and file a written response before any of the information is made public on the database. Whether companies will have the same motivation to respond to consumer complaints if the database is made private, however, is up for debate. 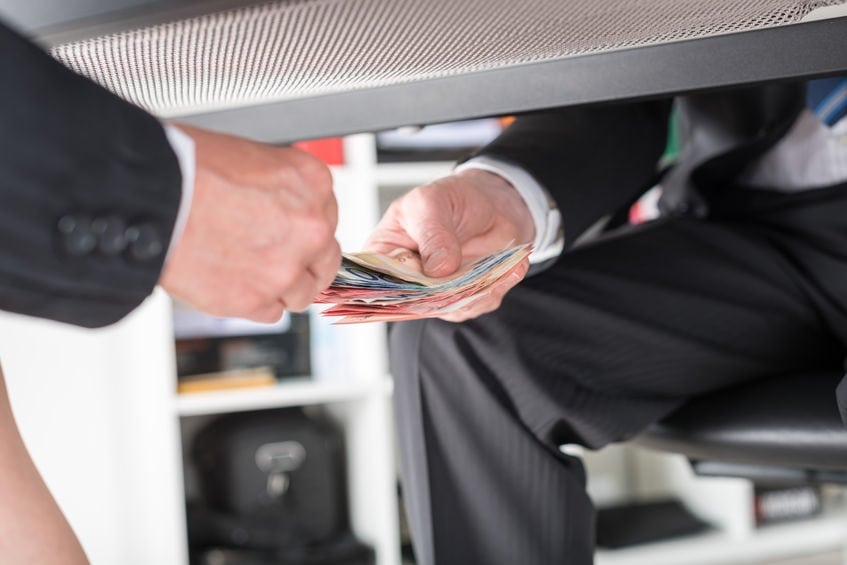 Bribery at its finest.

Why pull the database from public view? As the Washington Post points out, eight of the 10 most complained about companies made significant contributions to Mulvaney’s political campaigns, and 19 of the top 30 donated over $140,000:

Is Mulvaney trying to hide information

“Is it possible,” wondered Michael Tanglis, senior researcher for Public Citizen and author of the report, “that Mulvaney’s horrible idea of hiding the CFPB’s complaint database is connected to the fact that the most complained-about companies contributed to him?”

The CFPB’s database isn’t hidden from the public yet, so if you want to read complaints (or post one of your own) now’s the time to do it.