It is very important that you obtain legal advice from an attorney experienced in the laws related to your particular situation.  Never rely on information obtained from the Internet, your friends or neighbors; it is very rare that their situation is exactly like yours.   Seeking good legal advice before you take action will certainly cost you less than it will cost to fix your unintentional errors.

Under A.R.S. Section 33-1256 (condos) and ARS Section 33-1807 (planned communities, an association has a lien for unpaid assessments, fines, attorney fees and interest. 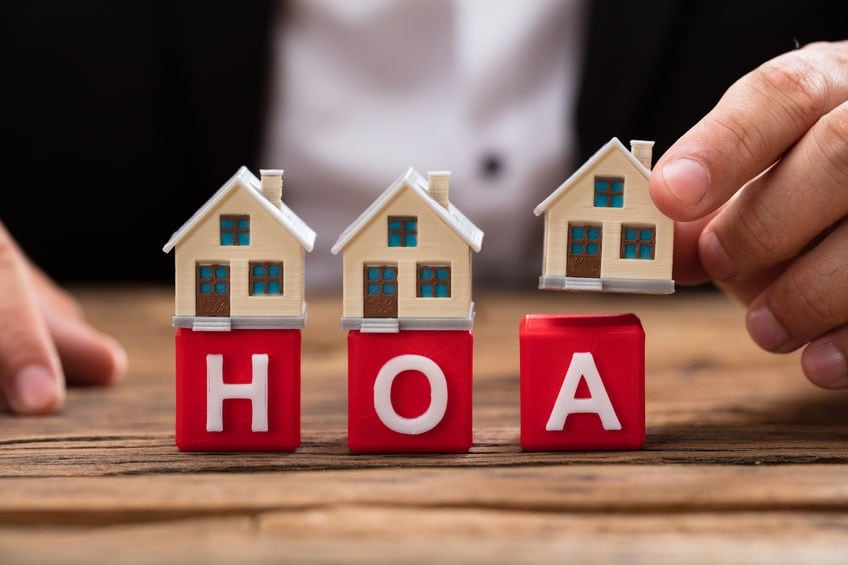 The lien is inferior to all first mortgages and certain government liens. It is superior to mechanics liens and second mortgages. It is also not subject to the homestead exemption. On its face, it is a powerful collection tool. It is largely a myth that associations take many homes from homeowners. Because of the homeowners’ financial realities, few homeowners lose their homes to associations.

My office filed approximately 50 lien foreclosure cases in 2002. In only two cases did the association obtain the title to the unit. The financial realities discussed below explain the low percentage of completed HOA foreclosures.

In both examples, Jones and Smith have equity in the units. They both have homestead exemptions that cover the entire amount of the equity. In prioritizing payment of their bills, both if rational would remain current on obligations that preserve the equity, and would cut back on the credit card payments, and payments on other unsecured obligations.

It follows that it is irrational for a homeowner to lose a home to an association. Our firm has experienced several foreclosure cases against homeowners who suffered from mental illnesses. In those cases, we work aggressively with adult protective services, the public fiduciary or the children of the homeowner. We do not foreclose on homeowners who suffer from mental problems. Neither do we foreclose on homeowners who genuinely work with us to pay the debt over time. In reality, there are quite few completed association lien foreclosure cases.

The few lien foreclosure cases that are completed can make headlines. As established below, there has been a failure in the few instances where a homeowner is current on the first mortgage, yet loses the home to an HOA. In the most recent case, an association began foreclosure proceedings against a woman. She appeared to have a genuine hardship (cancer). The attorney who handled the case was not an HOA industry attorney. He represented landlords. He treated the case like an eviction. Most HOA industry attorneys would have worked with the hardship case and resolved it.

In light of the recent headlines, the legislature is addressing these issues. The most common target is the lien. One industry faction proposes to drastically reduce the power of the HOA lien. It is certain that lien emasculation legislation would have far-reaching financial effects on the entire residential real estate market. The breadth and severity of the financial effects are not certain. It is troubling that the legislature would even consider lien emasculation legislation without studying the likely financial effects on the HOA industry.

The undersigned along with NICM has drafted two bills that are currently under consideration in both houses of the legislature. One bill is short, and provides disincentives for HOAs to refuse to participate in inexpensive binding arbitration for disputes with homeowners. The other is a comprehensive regulatory bill that licenses management companies. The comprehensive bill also contains a dispute resolution process similar to the Registrar of Contractors process.